Founded in 1969, Dongfeng Motor Corporation (hereafter referred to as DFM), formerly named Second Automobile Works Co., is one of the 3 giant auto makers in China. Its main businesses include passenger vehicles, commercial vehicles, engine, auto parts & components, and equipment. Through over 40 years of development, a set of R&D and manufacturing facilities have been established as well as an extensive distribution and after-sales network, which unfolds a business display of footed in Hubei while radiating the whole nation. 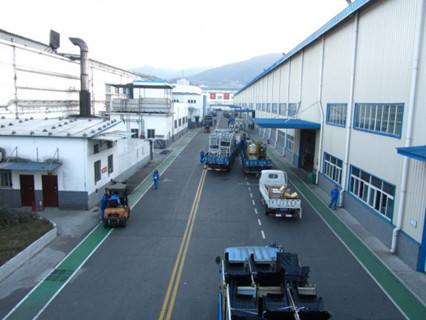 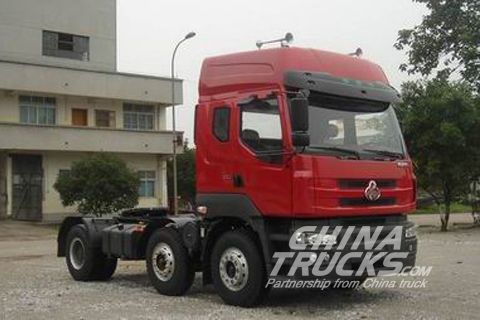 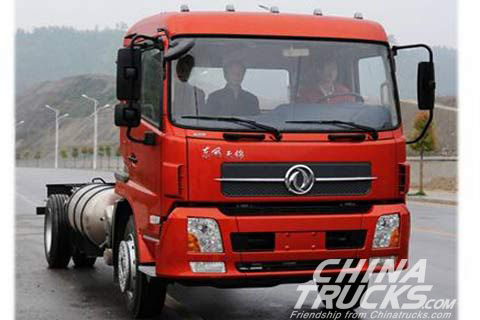 Aligned with the trend of auto industry development in world market, DFM has defined its position and set a goal to build a centennial DFM, which is capable of sustained growth, an internationalized DFM, which is world oriented, and an open DFM which is capable of independent development. And more aggressively, DFM is also looking forward to becoming the No.1 in China, internationally weighted auto maker in the world with convincing profit rate, sustainable development and constant value returning to shareholders, customers, employees and society. Currently, the corporate business has been on a fast-growth track to another achievement that will make greater contribution to Chinese auto industry.