ZX AUTO Lanches into Algeria market with a great success

Under the background of globally economic recession, Giant Motors Company, the agent in Algeria of ZXAUTO, hold a ceremonious Press Conference in the capital city of Algiers. In cheerful atmosphere, Grand Tiger and Admiral Pickup were unveiled in the sparkling magnesium light.

With an annul sales capacity of 25,000 units, Algeria is the second biggest market in the North Africa. To further promote brand image and after-sales service, ZX AUTO started the cooperation with Giant Motor Company, who is powerful and professional automobile distributor, which brings big success and makes a turning point in 2009, which is named by the automotive field "ZXAUTO phenomenon".

After this issuance meeting, giant motors distributed 100 pickups into 25 networks to start the sales and the next order is under discussion. 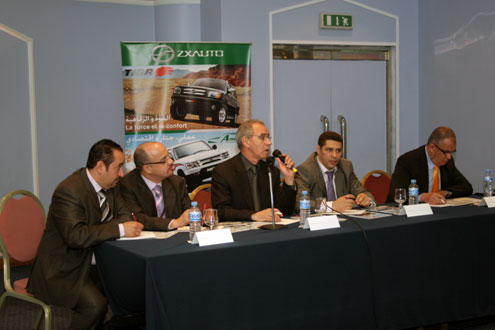 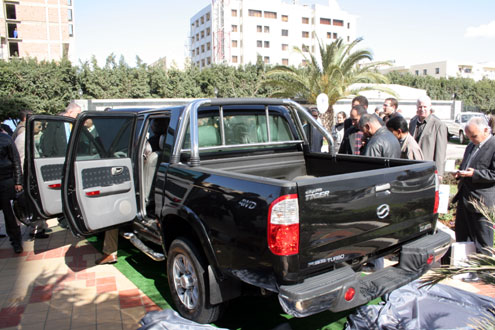