Kaiwei gets the orders after three months

(chinatrucks.com, August 2, 2010) It is disclosed by JMC that JMC Kaiwei is to be listed after December of 2010. Although Kaiwei has not be listed, the sales volume of Kaiwei is growing rapidly. 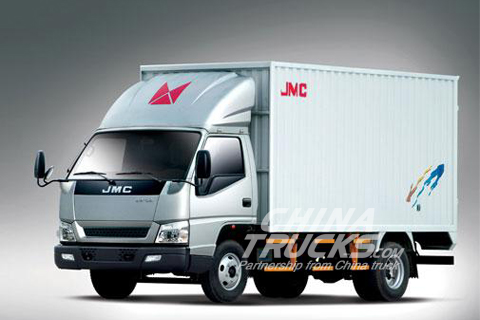 Kaiwei has equipped with 4D engine of ISUZU technology, and the power is 156 horsepower. The fuel consumption is 6% less than the counterparts.