www.chinatrucks.com: In Jan. 2013, it is learned from BeiBen Heavy Duty Truck that, in 2012, BeiBen Truck explored to overseas market by having set up vehicle assembly lines factories in South Afria and Ethiopia. And now, it successfully realized the localization of BeiBen truck products in the local market. 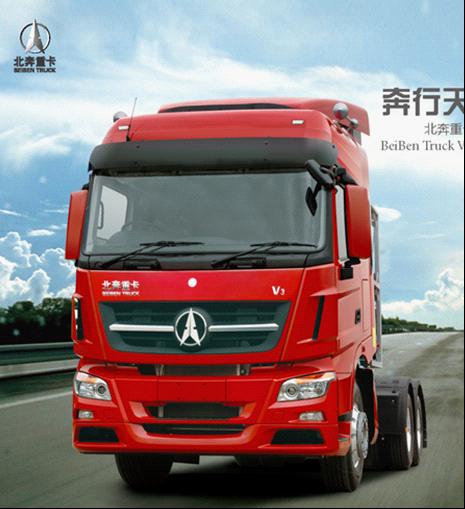 It is more learned that, in 2013, BeiBen Truck will continue to expand its overseas strategy layout. It will set up vehicle assembly lines factories in Russia, Burma, Pakistan and Kenya etc. They will be constructed by the way of raising funds and joint venture.