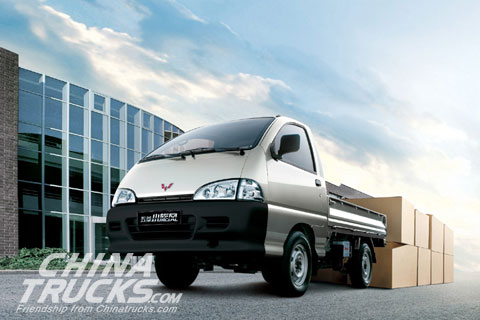 According to the statistics, one of the three GM's Chinese joint ventures, SAIC-GM-Wuling, sold totals of 410,000 vehicles over the quarter. The JVs saw the sales increase 7.0 percent in the quarter.

While publicizing the performance statistics, GM China also announced that its president, Bob Socia, will officially reveal a new strategic development plan for the Chinese market this Saturday at the Shanghai International Automobile Exhibition.