www.chinatrucks.com: On December 17, 2014, SAIC Iveco Hongyan 2015 marketing business annual conference was held in Chongqing, and the theme of this annual meeting is quality casting Hongyan.  From all over the country, more than 800 Hongyan heavy truck dealers, service providers and the special vehicle factory representatives and industry media press got together in Chongqing to review the macroeconomic trends and the overall situation of the heavy truck market in 2014, and discuss strategies for 2015. 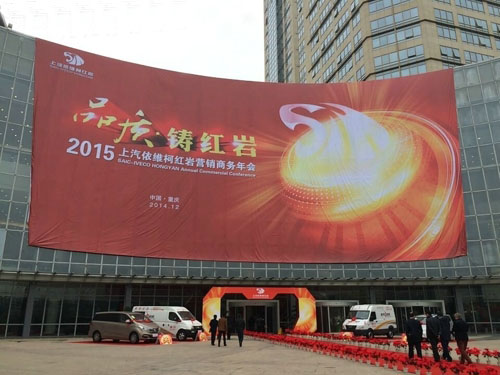 In 2014, influenced by the macro - economic slowdown and a sharp slowdown in fixed asset investment, heavy truck market this year is expected to sell 750000 trucks, down by 3% year on year. Also, Engineering vehicles have the biggest decline, down by 14% year on year.

Hongyan delivered 25,000 trucks in 2014, dropped 11% compared to the same period last year. But in the field of highway vehicles, Hongyan has made some breakthroughs. Tractors were sold six thousand units, up by 59% year on year;  freight trucks were sold 2,500 units, up by 35% year on year. 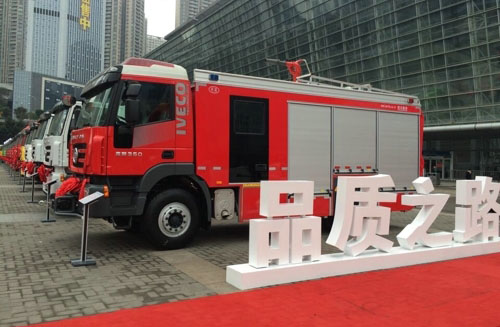