www.chinatrucks.com: In the “Double Eleven”Car Buying Festival, the truck fans rushed to purchase ZHIDAO 300M. During the festival, Sichuan HYUNDAI broke a blockade that TRAGO XCIENT, ZHIDAO 300M, RUIYUE all became the hot trendy that people chased on, finally CHMC won good harvest of 881 units and ranked the third place of the orders ranking. 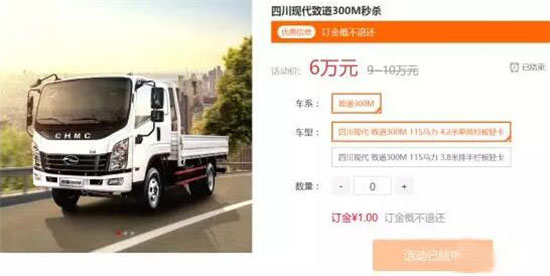 The reason why CHMC truck are affirmed by customers is that CHMC continue to pursue the higher technology and better quality based on users’ needs and interests. 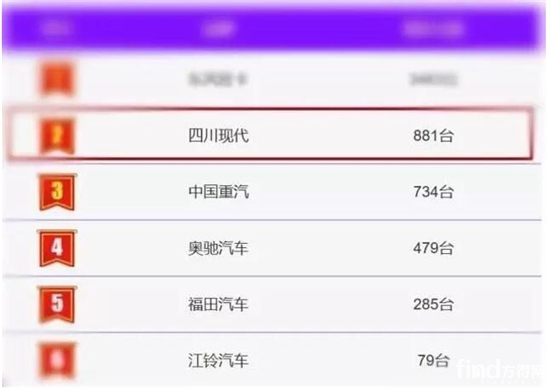