In his view, the construction base is a win-win choice. In addition to the local employment, and raw materials, all products are exported abroad, which will greatly enhance the local economic, society and port logistics development. 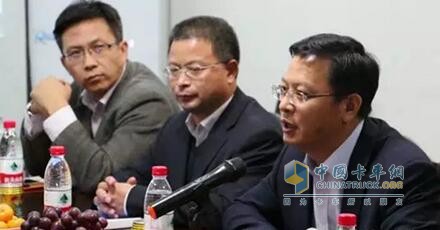 Zhang Shengwen showed great expectation for FullRun Group in Malaysia to invest and build factories and suggested that the Malaysian government at all levels will provide convenient and efficient support and services as quickly as possible for this project.
After the talks, the two sides held an official document signing ceremony on the project of FullRun Group in Malaysia to invest in tire factory.

FullRun 's first overseas production base in Malaysia is expected to start production in May 2017, when total production capacity will reach 15 million.
It is learned that the construction of plants in Malaysia is an important part of the company's strategy to go out and make globalization layout. 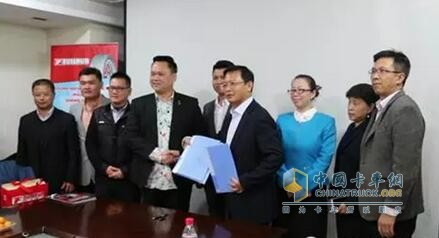 Fullrun Group was established in 2003, setting tire technology research and development, production and trade at home and abroad in one and the total assets is 1.26 billion yuan.
So far, the company has more than 30 national invention patents of which the products were internationally certified by China CCC, the United States DOT, the European ECE and more than ten certification institutions.

Presently, it is building a second production line expected to put into operation in 2017.