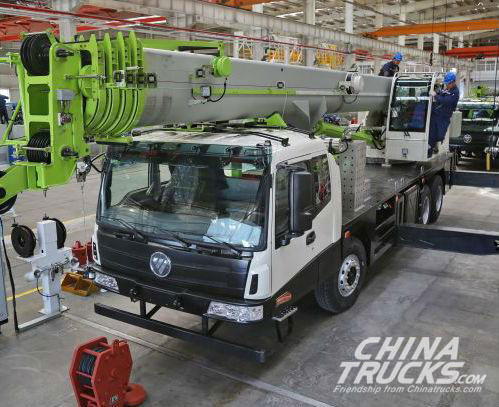 Southeast Asia becomes Foton’s largest overseas market in 2016
In 2016, Foton sold roughly 58,000 units abroad, up by 9% year on year with a compound growth rate of 14%, against the overall market trend that the export of China vehicle decreases by 8% year on year.
When explaining why Foton enjoys the growth against the market trend, Mr. Wan says that on one hand, Foton has abundant product lines that can meet various customers’ demands after expanding into new segment such as SUV, large VAN and micro vehicle based on previous product lines of medium- and heavy-duty trucks, light trucks, medium VAN and pickups; and on the other hand, Foton’s overseas development strategy is to transform a trade-oriented enterprise to an industrialized and manufacture-oriented enterprise and has established manufacturing bases in India, Thailand and Russia, through which the business also grows in overseas market. 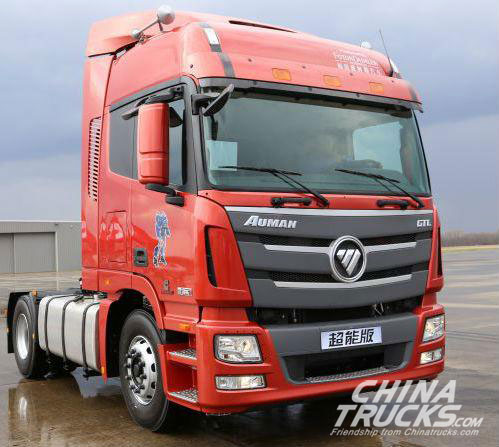 At present, Foton mainly exports to countries in Middle and Southeast Asia, South America, Western Asia and North Africa. In 2016, it sells 29,700 units in Southeast Asia, 11,800 units in America, and total 9,725 units in East Asia and North Africa.
It can be concluded that Southeast Asia is Foton’s largest export market. Mr. Wan tells that Foton boosts a market share of 30-35% in Vietnam light commercial vehicle, observed good sales volumes for medium- and heavy-duty trucks in Vietnam, Philippine, and Cuba, and witnesses dramatic sales rise in trucks with high cargo handling platform in Vietnam and Myanmar.
Foton increases its presence in Thailand by setting up factory, which has becomes a pilot project of globalization
Foton as one of the first “going-out” enterprises in Beijing has realized the full development of overseas commercial vehicles in markets of Southeast Asia, Western Asia, North Africa, Middle East and Middle and South America by the continuous expansion of overseas businesses.
It is said that Foton registered Foton Thailand Manufacturing Co., Ltd. in Thailand in 2015, and since then, Foton has finished the layout of automobile industrial value chain including manufacturing and sales in the past two years. On December 6, 2017, the first Tunland pickup officially rolls off the production line in Thailand.
According to Foton, all these measures are of great significance for Foton to cover the Southeast Asia market and promote its globalization strategy. Thailand factory, as a pilot project of Foton’s globalization, realizes localized production and management. Its high-quality product lines will meet the great demand for trucks in Malaysia, Indonesia, Australia and other Asia-Pacific countries.
In addition, Foton’s new factory in Brazil will be completed and put into use at the end of 2017. More than 65% parts of its first 10t light truck will be completed localized purchase in Brazil.
In setting up its global factories, Foton has been taking the lead role and started at an earlier time. It has many KD factories in more than 20 countries and R&D offices in Japan, Germany and India with its products exported to more than 110 countries and regions.
Related China Trucks News
Do You Want Any Help?