www.chinatrucks.com: In active response to the One Belt and One Road policy, on May 12, 2017, Mr. Wang Feng, chairman of Linglong Tire, had a face-to-face talk with Czech president, Milos Zeman, in Beijing to discuss the future investment environment. 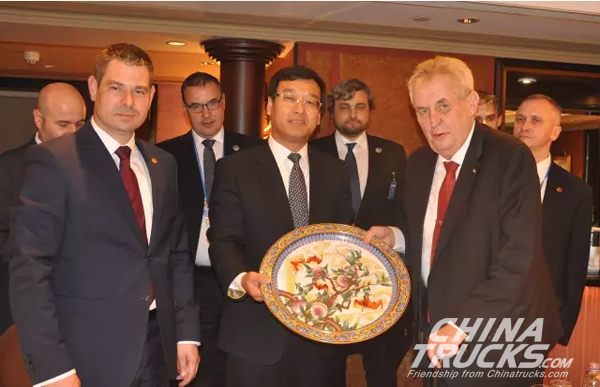 Mr. Wang Feng expressed his sincere welcome to the president and his team, and gave a brief introduction to Linglong’s 3+3 strategy and sales condition. Mr. Wang said, as the company’s first overseas production base, LLIT effectively realized the high level, high level, and high quality production capacity output. By the end of 2020, the company will complete the two overseas production bases in America and Europe, gradually realizing the layout of three foreign production bases. At that time the annual production capacity will reach 80 million units. Meanwhile, the company is also studying the investment projects in Eastern European countries such as Czech, Poland and Hungary. 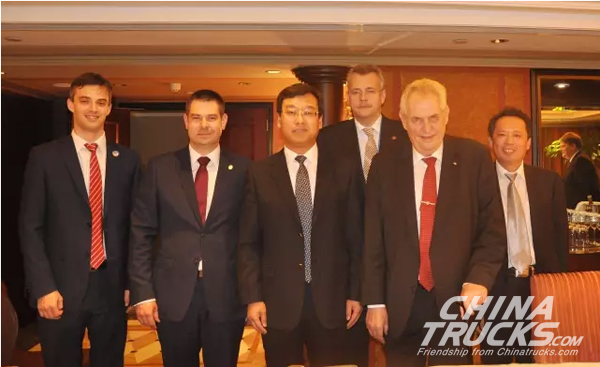