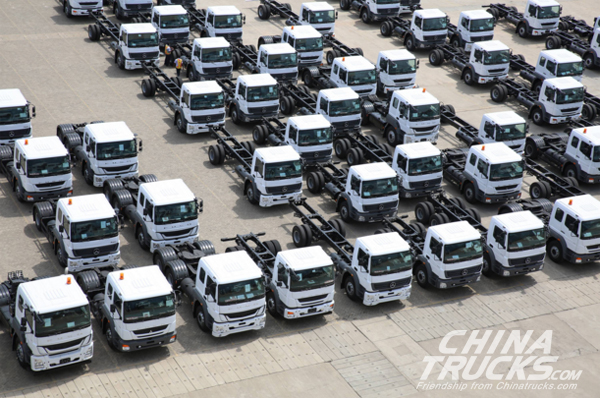 Less than four years after the kick-off, the 10,000th exports vehicle rolled onto the ship at Kamarajar Port at Ennore near Chennai.

The milestone vehicle, a Mercedes-Benz 40-ton heavy- duty tractor for a customer in Indonesia, was part of a batch of about 250 trucks on the way to various markets in South-East Asia.

Speaking on the occasion, Mr Marc Llistosella, Head of Daimler Trucks Asia said “10,000 trucks exported are only a start. We are leveraging additional potentials in growth markets with reliable, efficient high-quality trucks built at our Indian manufacturing plant.'

'There will be continuous significant growth in this business for our FUSO and Mercedes-Benz brands', he added. 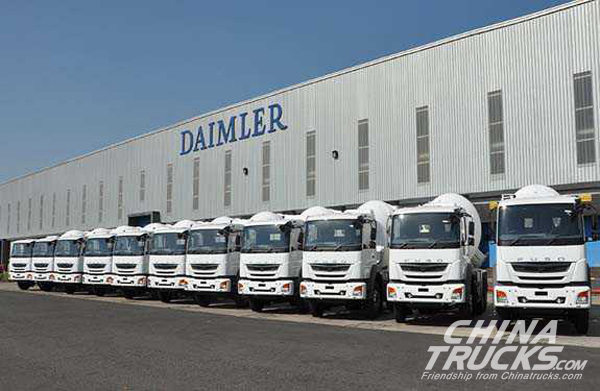 Developed and rigorously tested to meet the diverse requirements of the target markets in Asia, the Middle East, Africa, and Latin America, they were opening additional growth opportunities for Daimler Trucks.

Mr Erich Nesselhauf, Managing Director and CEO, Daimler India Commercial Vehicles said “Our exports business has been developing extremely well. Since the launch in 2013, we have doubled our figures each year and we aim for further significant growth as we will expand to serve more than 40 markets on three continents by the end of the year.”

Beyond completely built trucks, DICV has already exported more than 1,000 bus chassis produced at its bus plant and is ramping up volumes of its Mercedes-Benz school bus which has been launched in the Middle East.

The company has also been supplying FUSO truck CKD kits to Kenya for local assembly by a FUSO partner in Kenya since March 2016 and to Daimler Truck’s production plant in East London/South Africa, where local assembly just begun this month.