www.chinatrucks.com: Russia’s truck manufacturer Kamaz plans to invest 50 million euro ($57 million) in the construction of an assembly plant in Senegal at its first stage, the company’s chief executive officer was quoted in a media report. 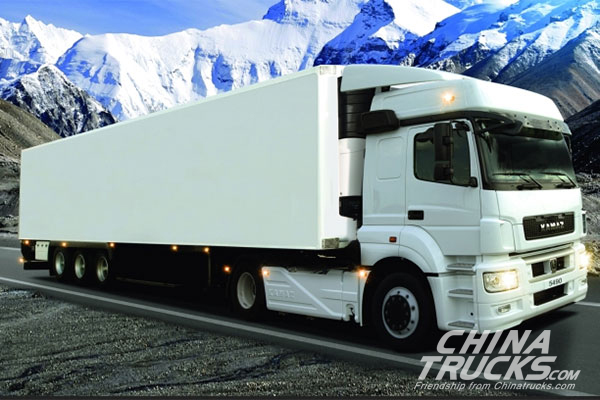 "Currently Senegal’s government is at the final round of talks with the Russian Agency for Export Credit and Investment Insurance (EXIAR) on state guarantee for deals planned by Kamaz, which exceed 50 mln euro at the first stage. After that we are getting to, in fact, we’ve already started Senegal-based Kamaz assembly plant engineering," Sergei Kogogin was quoted as saying by Russian news agency Tass.

According to Kogogin, the cooperation complies with top-level agreements. The Russian Export Center, or REC, plays an important role in the cooperation as it provides insurance of all transactions, CEO said, adding that the government of Senegal has to extend a guarantee under a commercial loan of Russian banks for financing the deal under EXIAR’s guarantee. 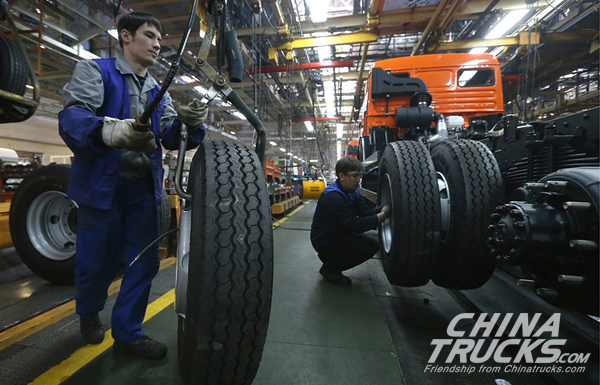 The country’s government has provided a building in an industrial park to Kamaz, he added.

Earlier Kogogin said the company had made a contract on supplies of 400 cars with Senegal.

Kamaz is 16th among the leading global producers of heavy tracks and 8th in terms of diesel engines output volume. The largest shareholding belongs to the state through state-owned Rostec (49.9 per cent).