www.chinatrucks.com: On June 26, when the sea fog hasn’t dissipated during the day, 51 units CAMC NG trucks have got in their lines and rolled onto the ship heading for the South America. It is said that the order includes 45 Hanma H9 tractors and 6 mixer trucks. These trucks will be delivered into the hands of its Peru distributor across the ocean by ship. 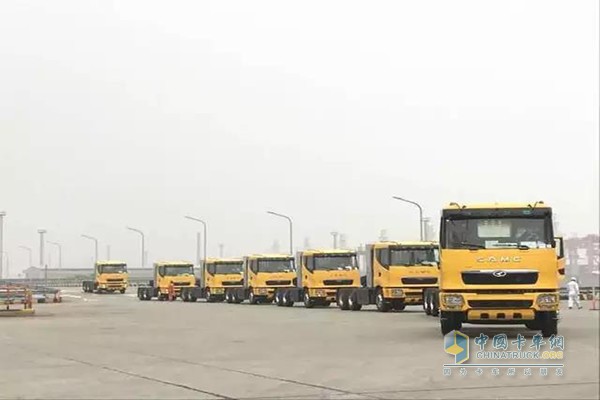 CAMC’s footprint, except those in West Europe and North America, has expanded into Russia, Venezuela, Costa Rica, Chile, Peru, Vietnam and Central Asia. Among them, South America represents an important strategic market for CAMC. Thanks to the further promotion of products in South America, CAMC has become a well-known Chinese automobile brand in the region. It is noted that the delivery trucks are all fitted with the Hanma NG engine, wholly-developed by CAMC. This is the first time for Hanma engine to export in quantity, indicating that CAMC’s brand awareness has been enhanced across the globe and shows its real strength in technology. 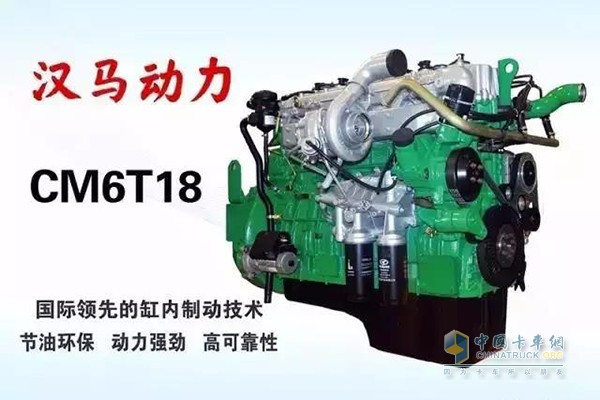 Natural gas truck has been given profound attention across the globe, partly because of its cost-saving compared to traditional fuel, but also because it is powered by clean energy with no pollution. Besides that, Hanman engine has two unique energy-saving technologies including intelligent gas-saving management system and cylinder brake technology. The truck has saved more than 10% of the fuel by installing the intelligent gas-saving management system. Its three functions including adaptive cruise control, idle control, and acceleration control were reportedly the key reasons for its fuel economy.