Location:Chinatrucks > news > truck news > Methanol Automobile Passes the Acceptance and to Come on the Market

Methanol Automobile Passes the Acceptance and to Come on the Market

www.chinatrucks.com: As people are increasingly giving attention to the environment, clean energy has been a hot topic of discussion. It is yesterday that the Methanol Vehicle Pilot Project carried out by Chang’an University passed the final acceptance of the government. 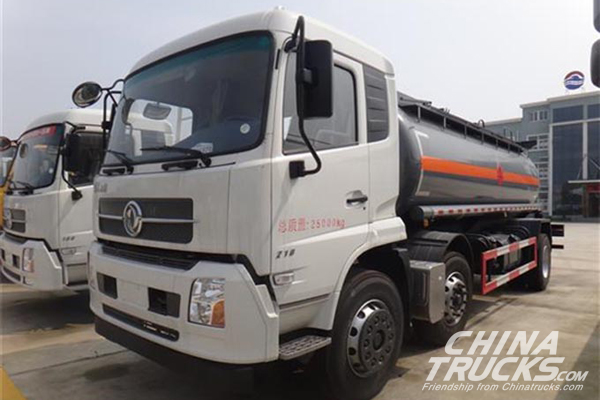 Data provided by the pilot project team shows Shaanxi province has 260 methanol automobiles in Xi’an, Baoji and Yulin, including taxis, micro buses and cargo vans. Shaanxi has the most pilot vehicles in the whole nation. Chang’an University undertakes the pilot project and provides technical support.

Liu Shengquan, a team member of national methanol automobile experts, leader of Shaanxi expert team and professor in Chang’an University, says “the pilot project proves the adaptability, reliability, economy, security and environmental protection of methanol automobiles”. Professor Liu makes explicit report on the data collection and analysis on the pilot project. He also points out that methanol is a clean-burning fuel that can deliver low emission.