www.chinatrucks.com: On July 20, 2017, America Fortune Magazine releases the “Fortune Global 500”. China stands at No.2 with 115 enterprises on the list, following No.1 America and leaving No.3 Japan far behind. 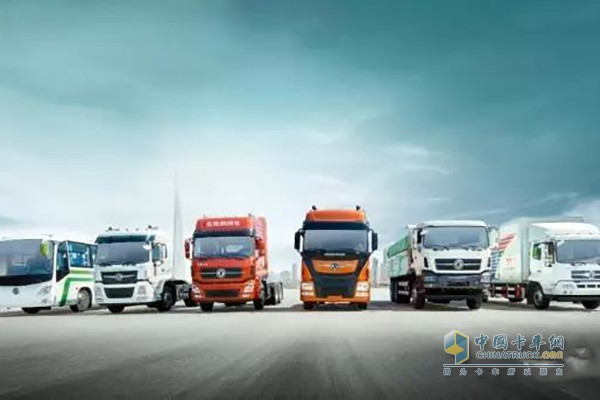 In fierce competition, it is not easy to maintain growth for five consecutive years.

In the first half of 2017, sales of Dongfeng are slightly down in the fierce competition. The sales volume reaches 133.54 million units, up 3.8% year on year, lower than expected rise in the early year. April and May even see negative growth. Still, in such a harsh situation, Dongfeng sold 1.845 million units in wholesale and operates in a healthy, safe and profitable manner.