www.chinatrucks.com: Ford is celebrating the centennial of its first purpose-built truck, the 1917 Model TT, which eventually led to the company producing many iconic work trucks, including the F-Series that has been the best-selling truck lineup for 35 years.

Henry Ford launched the Model TT nine years after his Model T sedan to provide a vehicle that could haul heavier loads and provide greater utility for work and deliveries, according to a Ford release. When it was introduced on July 27 of that year, it used the Model T cab and engine, but added a heavier-duty frame that could carry a 1 ton payload. 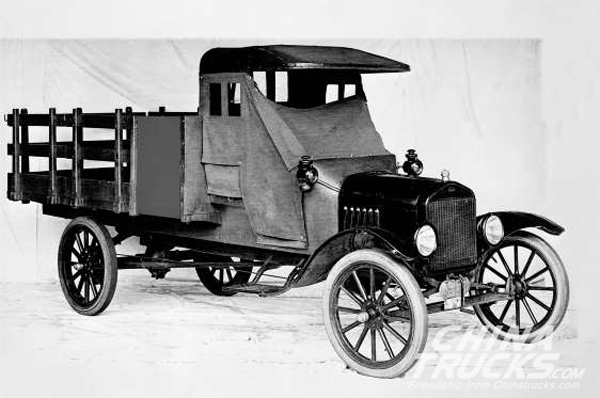 At the time, Ford wanted a chassis that could accommodate third-part beds, cargo areas, and other add-ons that increased functionality for work. By 1928, Ford has sold 1.3 million Model TTs, when the company replaced the truck with the Model AA that offered a 1.5-ton chassis. 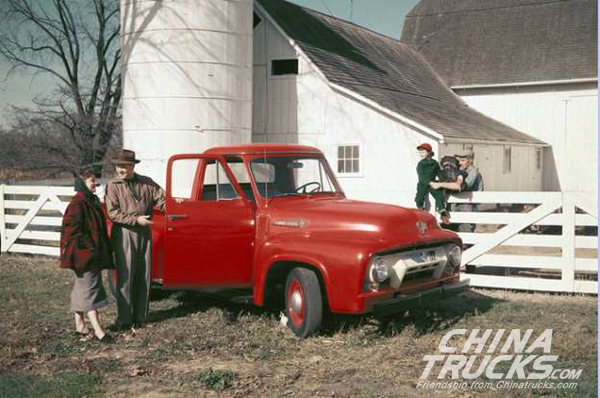 "Model AA trucks in particular had a certain class to them," he said. "Customers could use them on the farm, yet still take them to church on Sunday."

In 1933, Ford replaced the Model AA with the Model BB that could be outfitted as a mail or freight vehicle, ambulance, or stake truck. Two years later, Ford introduced the Model 50 pickup that was powered by Ford's Flathead V-8 engine. 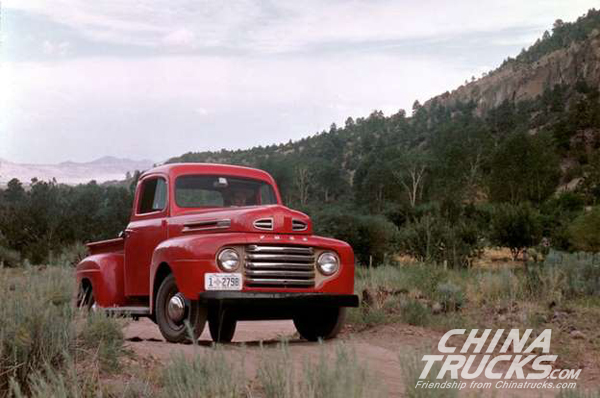 Ford began offering more features to the utilitarian trucks. In 1953, the F-100 came with armrests, dome lights, and sun visors. The truck came with integrated front fenders, a lower and wider cab, and a more aerodynamic design. In 1957, Ford tested a car-based truck known as the Falcon Ranchero. 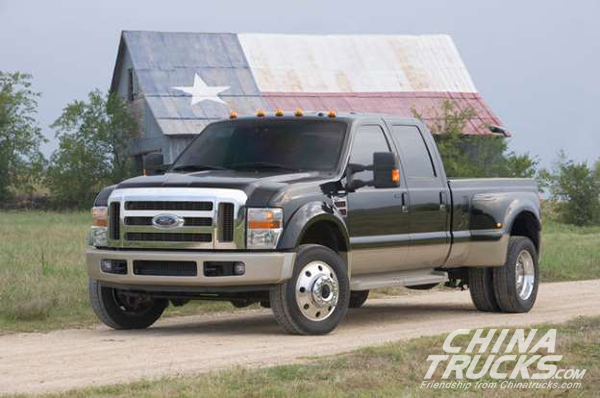 The sixth-generation F-Series, in 1975, shed the F-100 model for the higher-capacity F-150 to better compete with General Motors' C/K trucks. In 1977, a copywriter came up with the model's now-familiar slogan, Built Ford Tough.

Ford began offering premium models in 1978 with the Lariat package, which added air conditioning, leather trim, and power windows and locks. 1982 brought Ford's compact Ranger pickup. The nameplate has been revived for 2019, seven years after it was discontinued.

Ford introduced its F-Series Super Duty trucks in 1998 for heavy-duty work use. The F-250 to F-750 provided a growing number of commercial applications. 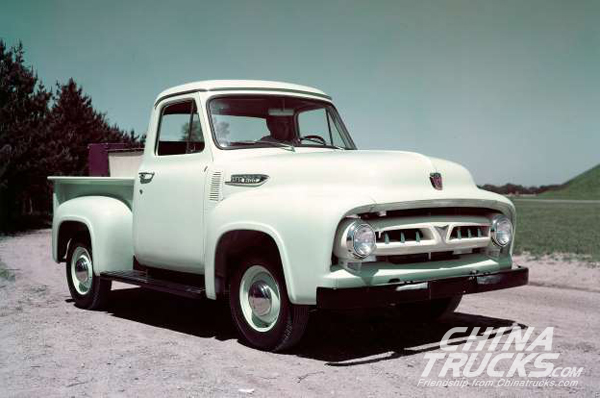 The first EcoBoost V-6 debuted for 2011, and in 2015 Ford debuted an F-150 with a military-grade aluminum body. Two years later, Super Duty trucks arrived with aluminum-alloy bodies and reinforced frames to increase towing and hauling.

The 2017 model year also brought a redesigned Raptor, an off-road performance variant of the F-150 that has been used by the Border Patrol and several other law enforcement fleets.

"Ford trucks have carried the loads, the people and the products necessary to get the job done," Kreipke said.