www.chinatrucks.com: As Sichuan Hyundai’s all new MIGHTY is going to be launched, the attention on this global renowned light truck is on the rise. Recently, Development Engineer of MIGHTY Li Zaiman receives an interview. Li is mainly in charge of R&D of South Korea Hyundai MIGHTY and derivations. What are the main advantages of this all new MIGHTY compared with its competitors in the eye of an engineer? 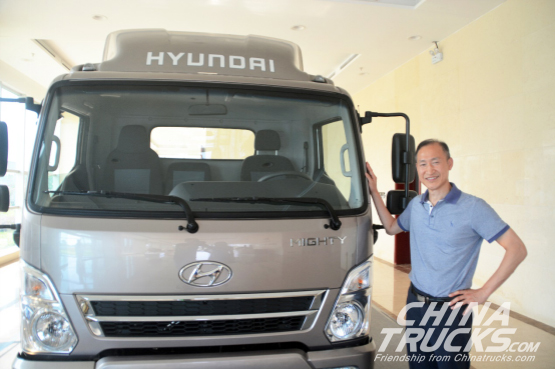 Focus: MIGHTY is the result of 27 years of constant exploration

“In the past 27 years, from global MIGHTY to all new MIGHTYfor China specially, we have made consistent efforts and had very deep feelings for MIGHTY,” said Li. At the end of 1980s when MIGHTY was firstly launched, it used many leading advanced Japanese technologies. But when it came to the second generation at the end of last century, South Korea’s own light truck technology beat Japanese technology which finally got discarded. In the afterward 20 years, in one and another rounds of update, MIGHTY has been maintaining a strong market competitiveness and established its global leading position relying on its outstanding quality. The all new MIGHTY in China with 27 years of history also delivers excellent performance. 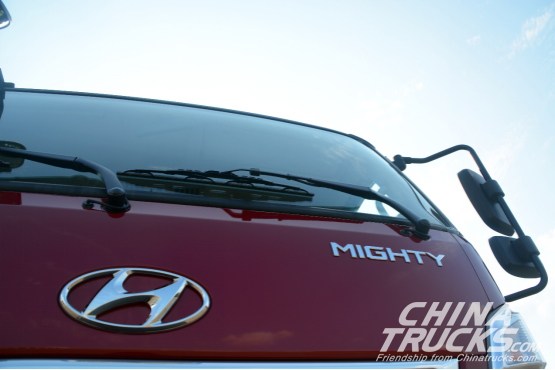 Reliability: MIGHTY is what the customers want

In the previous test drive not long ago, MIGHTY won high recognition from many professional media and logistics users. The prototype of MIGHTY has been widely appraised in more than 100 countries and regions with regard to durability. China’s MIGHTY also follows this advantage. Besides, China’s MIGHTY has been improved further in terms of durability after going through 49 strict comparison tests and Chinese actual road tests and is able to fit various complex roads by accurate adjustment 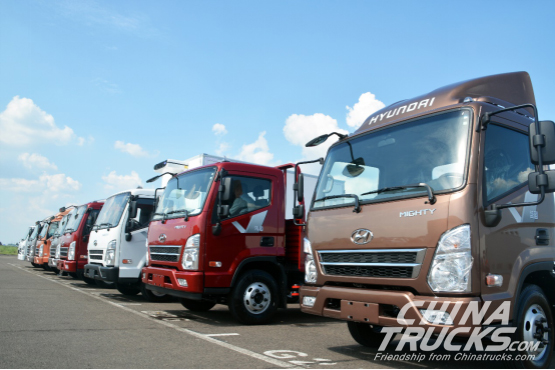 In the past two to three years, Chinese light truck is becoming increasing high-end. “We know customers’ demand in a more direct way and thus provides better product fit to market in China,” Li says. In the development process, Li and the whole R&D team probed deep into the Chinese market and made adjustment to product’s design according to actual vehicle use environment. 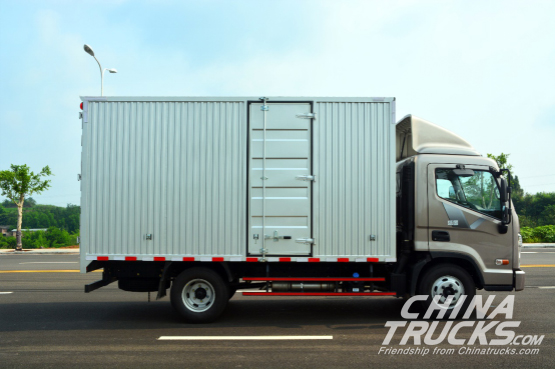 People-oriented comfort and security further improve MIGHTY’s competitiveness. “In long-distance driving, minor changes in driving posture will bring different feeling on fatigue. We made great efforts in improving the design in this regard,” said by Li. MIGHTY uses interior just like a passenger car and a driver-centered style in the driving cab. The rational arrangement largely decreases the driving fatigue and thus lowers down the potential risk caused by driving fatigue. In the meantime, MIGHTY has system that include ABS, EBD and other active safety system. It enhances the key parts in the driving cab and is equipped with the energy-absorbing steering wheel to safeguard driver’s safety in accident. 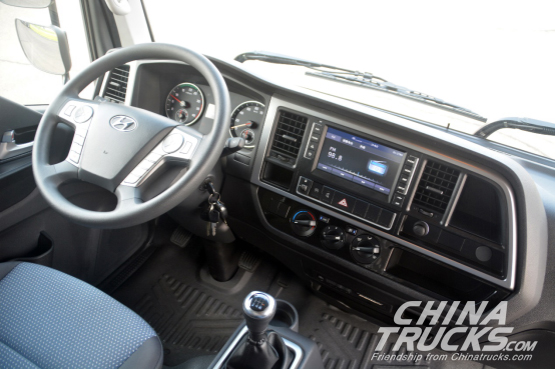 In addition, MIGHTY is also an advanced intelligent truck. Among its same kind, it has the largest multi-functional 2.9” screen which can display fuel quantity, fuel consumption, average speed, driving and endurance mileage, etc. It also alerts the change period of engine oil & filter, transmission oil, duel, air filter, etc. and reminds the maintenance period. Above all, MIGHTY has the self-checking function on engine which will detect fault without interference from other equipment. Li believes these leading intelligent configurations will further raise MIGHTY’s recognition among young users.