Sales of New Energy Commercial Vehicles Rose by 79.4% in July

Monthly Sales of New Energy Vehicles in China from January 2017 to July 2017 is as follows: 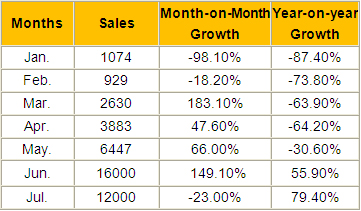 After witnessing a five-month decline in the first half of this year, the sales of commercial new energy vehicles started growing fast in June.

Statistics from CAAM also reveals that electric commercial vehicles are still holding the lion’s share of the commercial new energy vehicle market, accounting for 92% of the market in July and89% of the market from January to July this year. 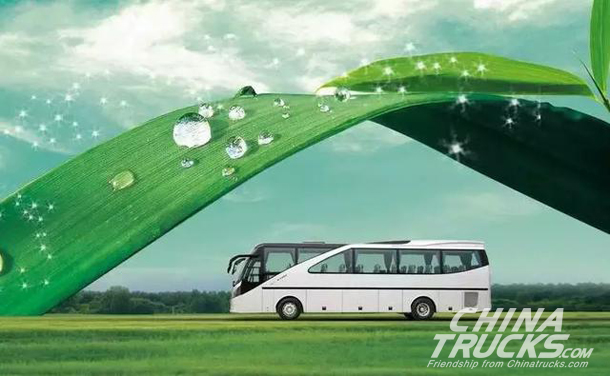