www.chinatrucks.com: Recently, Victory Auto made a new breakthrough in its overseas market: a total number of 200 units Victory vehicles were ready for shipping to Saudi Arabia. Fully demonstrating its competitiveness in the Middle East market, this will greatly speed up its overseas expansion. 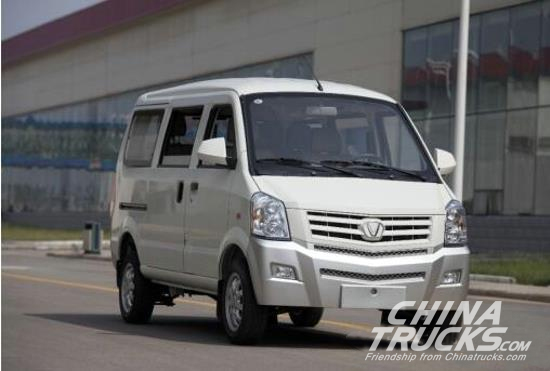 To suit varied needs of different markets, Victory Auto, Victory Auto has developed vehicles equipped with 1.5L engine and ESP+BOS. In the near future, it plans to build its KD factories in Egypt, Brazil and Algeria, further strengthening its global presence. 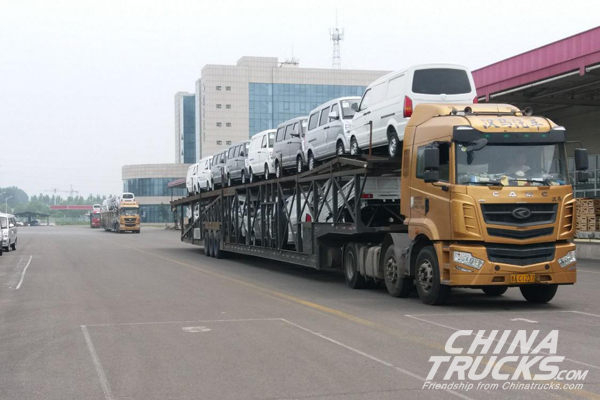 So far, Victory Auto has delivered impressive performances in the overseas market. It has signed cooperative agreements with customers in Iran and Saudi Arabia. Moreover, it has gained GCC certificate from the seven countries in the Gulf Region, laying a solid foundation for its continued growth.