www.chinatrucks.com: On August 27, 2017 Internal Combustion Engine Advanced Manufacturing Forum & 2017 Most Powerful Engine List Awarding Ceremony was held in Beijing. FAW Xichai CA6DM3-50E5 engine successfully made its way to 2017 Most Powerful Engine List. Released in June, 2016, the engine sold 7,627 units in early half of this year with a total output value of 705,220,000 RMB. 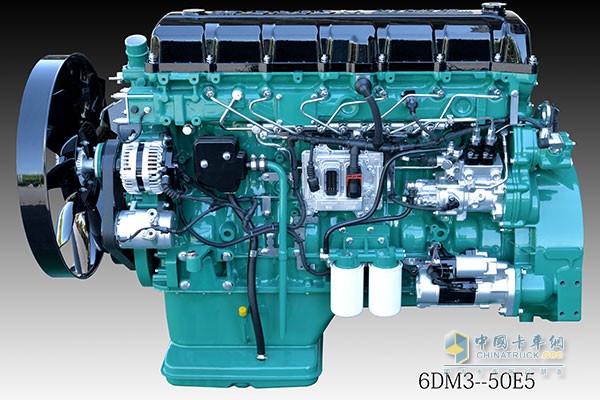 Most Powerful Engine List was first released in 2010. Since then, it was compiled every year. Now, it has become the most authoritative assessment in China’s vehicle engine market. So far, Xichai has made its way to the list for eight consecutive years.