www.chinatrucks.com: On August 28, 2017, the 16th China International Exhibition on Internal Combustion Engine took place in Beijing. With “Innovation, Energy Conservation, Emission Reduction, Green Manufacturing” as its theme, this year’s exhibition have attracted a number of mainstream engine makers like Weichai, Yuchai, FAWDE (Xichai) and Yunnei to attend with their representative products. 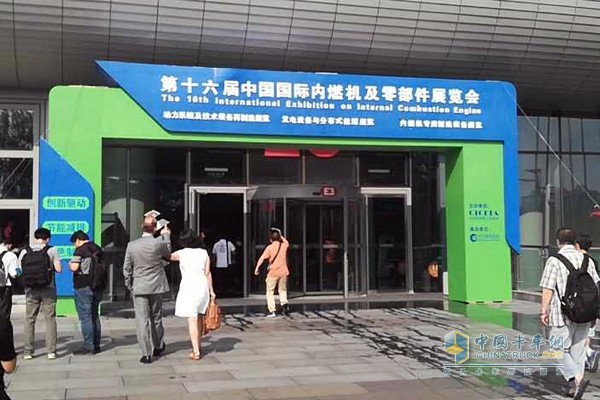 Weichai brought us two Euro Ⅵ engines, including WP4.1 and WP4.1N, along with WP13 series diesel engines, making it the one with the most Euro Ⅵ engines at the expo. While Yuchai, FAWDE(Xichai) and CAMC Hanma, each of them only brought one Euro Ⅵ engine. 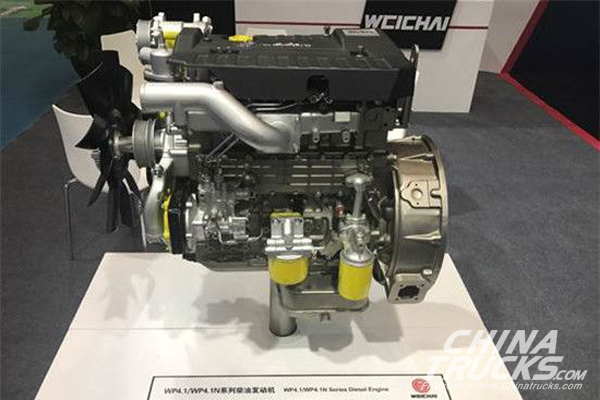 In addition, the after-treatment technology from Weichai is different with those from Yuchai and Xichai, the first uses HSCR+DPF and self-developed parts while the later uses EGR+DPF+SCR. With some extra new features like low cost and mature technology, they also have easy access to spare parts. 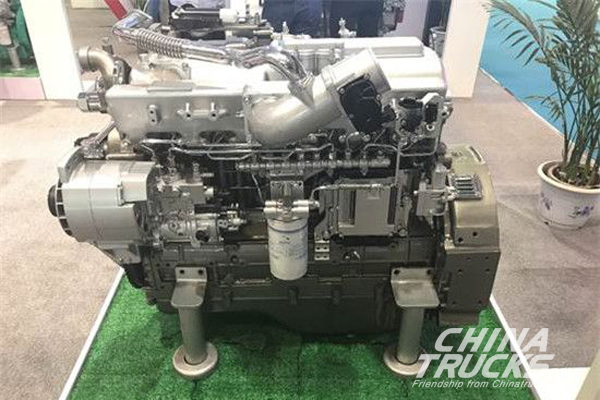 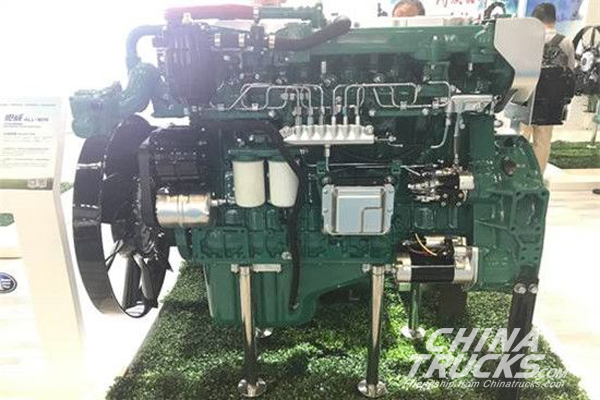 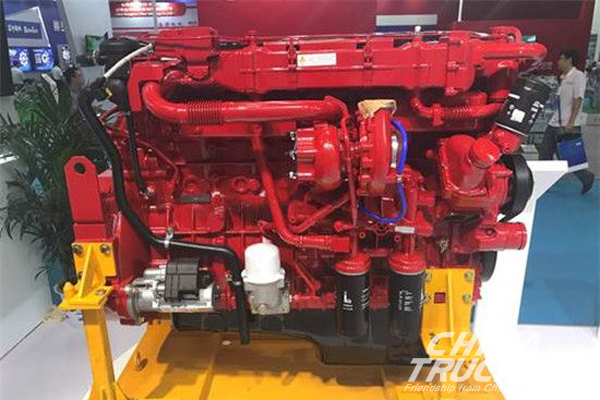 Yunei brought three engines of different displacement including D20TCIF, D25TCIF and D40TCIF, all of which are compliant with China national emission standard. 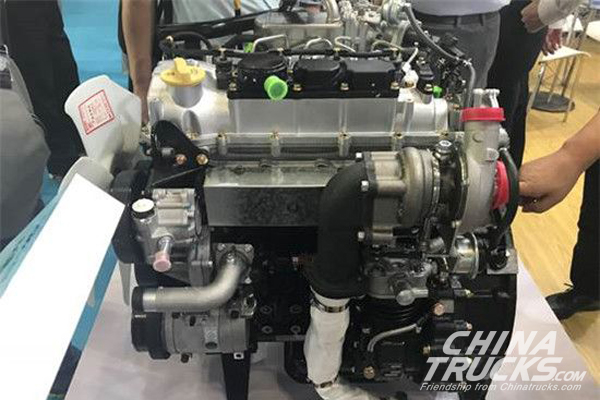 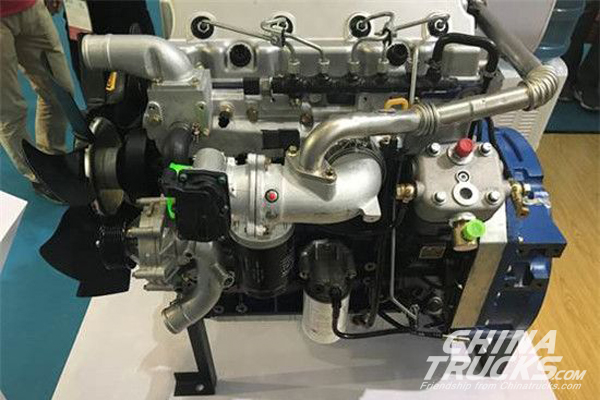 Green engine comes as the second highlight of the expo with exception to Euro VI engines. The green engines on display include one LNG engine made by Yuchai and one fuel-methanol dual-fuel engine from CAMC. 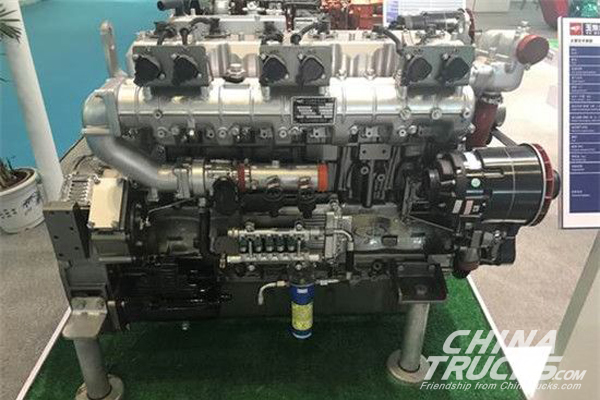 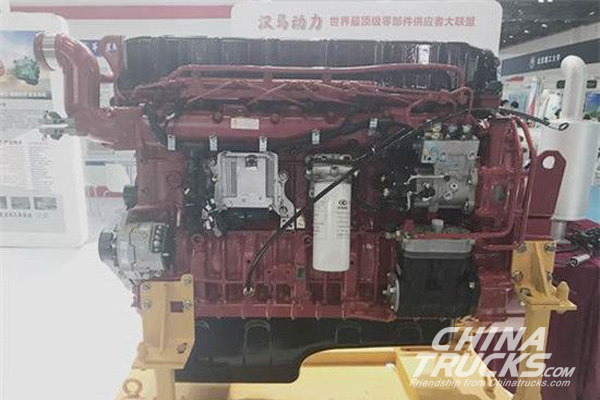 Highlight 3: Powertrain was shown as a signal for product portfolio 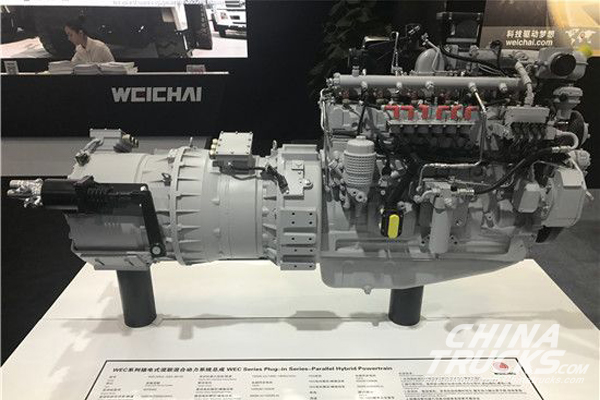 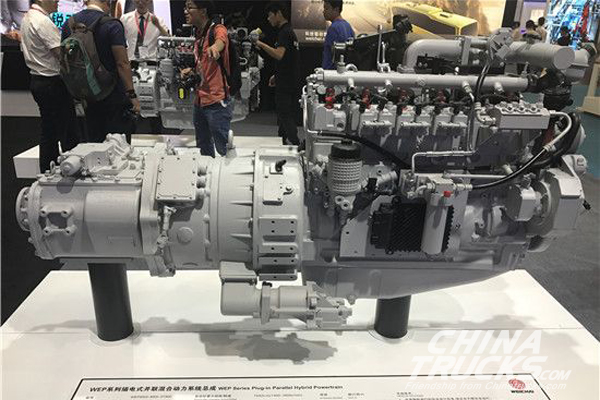