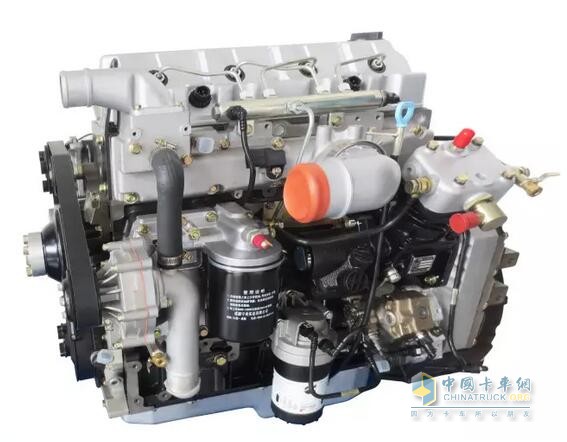 Yunnei D45TCIE diesel engine is equipped with a fuel system with 1800 bar rail pressure and multiple orifice nozzle, double tangential duct intake, the third generation turbocharger. With a maximum power of 162kw and a maximum torque of 820N.m, the engine delivers impressive performances. In addition, it has an overhead camshaft and roller arms. Achieving high fuel economy and a powerful performance, D45TCIE diesel engine fully meets the various demands of customers, fully compatible with such state-of-art technologies as PTO, exhaust braking, starter protection and vehicle of internet.

Most Powerful Engine List was first released in 2010. Since then, it was compiled every year. Now, it has become the most authoritative assessment in China’s vehicle engine market. Currently, Yunnei D45TCIE diesel engines can be found on many heavy-duty trucks.