www.chinatrucks.com: Daimler AG has completed five years in the Indian market with the BharatBenz brand and also introduced the country's first Euro-V compliant truck. Daimler has also launched an electric Fuso e Canter truck in New York. The German automaker has stated that it is ready to bring its electric trucks to the Indian market. 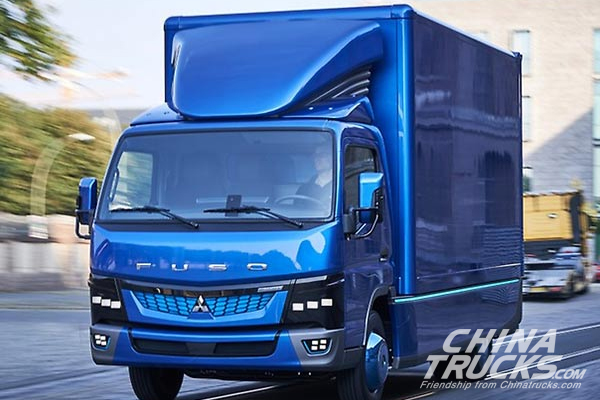 Head of Daimler Trucks Asia, Marc Llistosella stated that the company is willing to introduce the electric trucks in India if it gets good infrastructure support, local partnership and cooperation from the local bodies. He said, "The government needs to show real cases of electric infrastructure for vehicles. Not prototypes, but real cases which work."

Speaking of hybrid trucks, Bharat Benz Managing Director, Eric Nesselhauf stated that the hybrid trucks are not a long-term solution for the Indian market. He said that it is similar to the bio-diesel technology which requires a lot of investment but yields lesser results.

The Government of India has an ambitious plan of having all-electric vehicles by 2030. Now, Daimler AG has also revealed that it is ready to introduce electric trucks in India. But the main hurdle will be the infrastructure in the country with sufficient charging stations for eco-friendly vehicles.