www.chinatrucks.com: On September 22, Santa Cruz International Trade Fair, also known as Feria International de Santa Cruz, officially kicked off. Sinotruk attended the fair by joining hands with Crown, its sales agent in Santa Cruz. At its exhibition booth, three vehicles on display were immediately ordered by customers. This year marks the eighth consecutive year for Sinotruk to attend the fair. 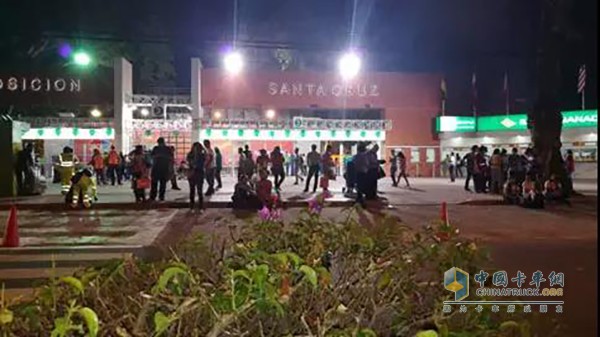 On September 23, Fernando Huanacuni Mamani, the foreign minister of Bolivia paid a special visit to Sinotruk’s exhibition booth, showing a keen interest in the company’s truck products. “We have been constantly deepening our ties with China. Sinotruk not only has high quality products, but also boasts state-of-art technologies. The company’s trucks have been playing a significant role in our country’s economic development”, said Huanacuni. At the end of his visit, Huanacuni expressed his hope to visit Sinotruk in Jinan in the near future. 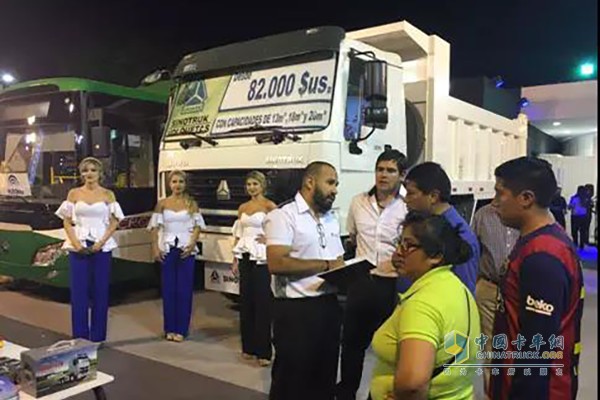 During the International Trade Fair, Sinotruk is expected to sell 50 units trucks, according to the general manager of Crown, the sales agent of Sinotruk.

Currently, Sinotruk enjoys a massive popularity in Bolivia. Over 460 units Sinotruk vehicles are operating smoothly in a number of fields. On the back of its high quality products and unparalleled after-sales services, Sinotruk has already earned a respectable reputation among customers in the country.

Santa Cruz International Trade Fair boasts a long history. So far, it has grown into the largest and the most influential international trade fair in Bolivia. In just ten days, it will attract over 500,000 visitors from nearly 30 countries and region. 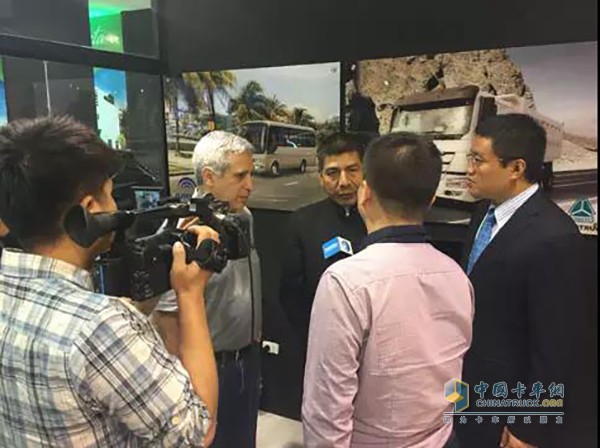