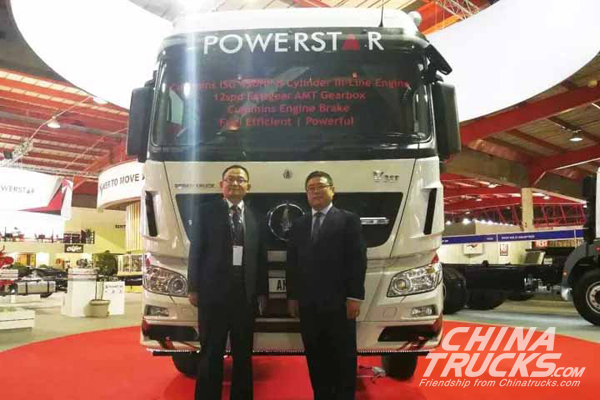 At the headquarters of ESI, Wang Baoying held in-depth discussions with the managerial staff of the company, saying ESI will act as the bridge for Beiben Heavy-duty Truck and South African market. 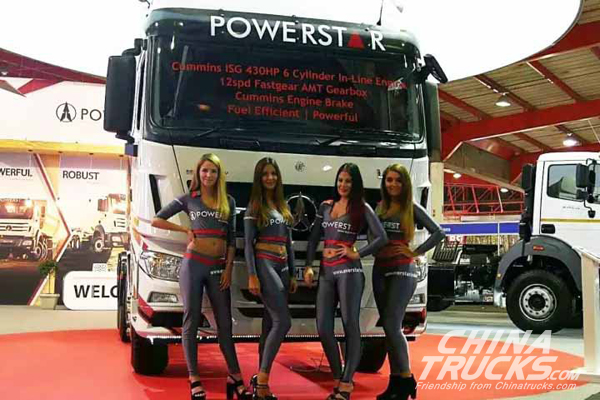 In his keynote speech, Wang Baoying gave a detailed introduction of Beiben Heavy-duty Truck’s globalization, saying that the company has been cooperating with a number of internationally renowned auto research institutes, such as EAC and ECS. In addition, it has been working closely with the first-class spare parts providers in the world, including WOBAC and ZF. So far, Beiben Heavy-duty Truck has successfully developed a whole series of Beiben V3 series vehicles, featuring high safety standards, high reliability, high fuel economy, high level of intelligence, high travel comforts, and unparalleled after-sales services.

In the near future, Beiben Heavy-duty Truck will continue to strengthen its business in the logistic sector in South Africa and plan to become one of the leading manufacturers of heavy-duty trucks in the country. 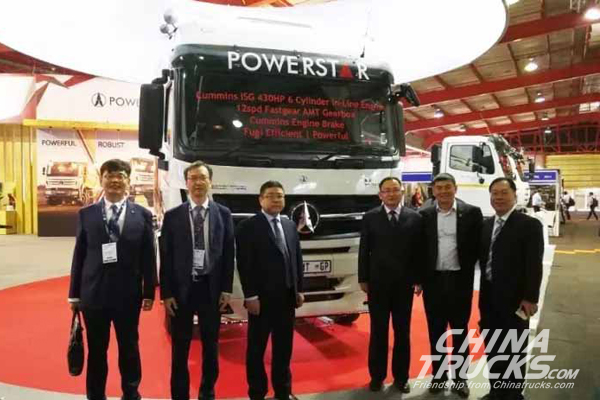