Recently, FAW released a report, showing that the sales of Jiefang trucks in Russia jumped by 304% year on year in the first three quarters this year, reaching 404 units. 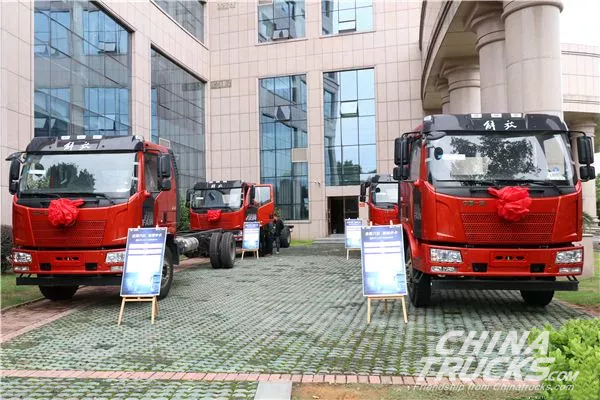 In addition, FAW and GAZ Group, the biggest commercial vehicle manufacturer in Russia, have already drafted their letter of intent for cooperation and they will jointly build a new production base in Russia to produce and sell Jiefang medium- and heavy-duty trucks.