The China Commercial Vehicles Show 2017 (hereinafter CCVS) will be held in Wuhan International Expo Center at 4-7 November 2017. First held in 2012, China Commercial Vehicles Show has been crowned as the only domestic national commercial vehicles show as well as the largest commercial vehicles show in Asia. Themed with “Innovation for Future”, this year’s event boasts a total exhibition area of 80,000 square meters. Plus, enterprises are also able to launch road shows for their vehicles. 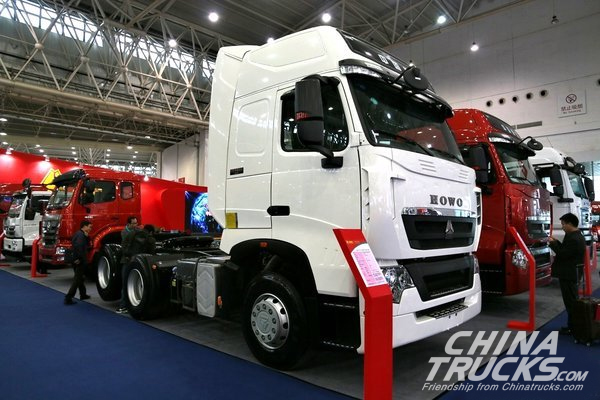 During the exhibition, a number of theme activities will be held to provide platforms for exhibitors, media, experts and professionals to feel the pulse of the industry. It is expected that visitors and exhibitors at this year’s exhibition will both hit a new record high.

Based on the success in 2015, CCVS 2017 will be held at Wuhan International Expo Center on 4-7 November 2017. CCVS welcome all the industrial elites! (www.chinatrucks.com)