2017 China International Commercial Vehicle Exhibition is set to raise its curtains on November 4 at Wuhan International Exhibition Center. As a biennial event, it has already attracted many big players in the industry. It has already been revealed that a host of intelligent trucks, new energy logistic vehicles, buses, light-weight cargo trucks, tank trucks, and recreational vehicles as well as various newly developed spare parts for commercial vehicles will all gather at this year’s exhibition.

Foton is Set to Showcase its Wide Spectrum of Commercial Vehicles

This year marks the 21st anniversary of the establishment of Foton. To mark the occasion, Foton will bring its wide spectrum of commercial vehicles on display, including Auman EST, which achieves the highest fuel economy and superbly excellent reliability. 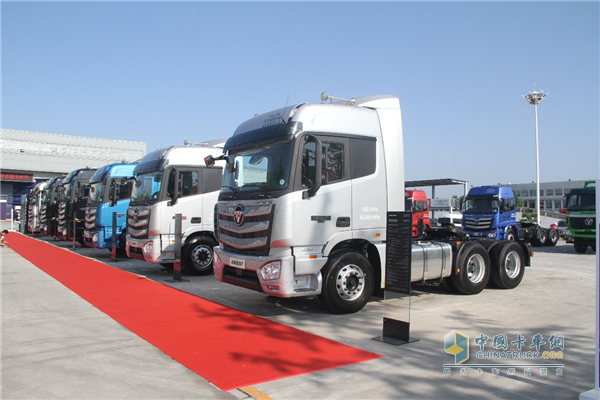 Recent years, the environmental pollution has become the biggest concern for both the governments at various levels and the general public. To make vehicles greener, Jiefang will reveal its solid ammonia to the public. 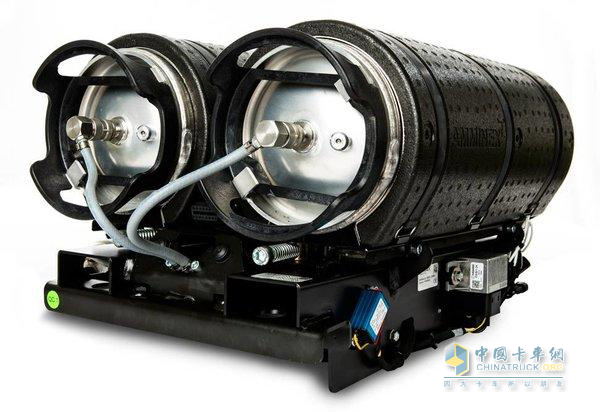 JAC Set to Impress All Visitors

Boasting a wide spectrum of commercial vehicles, ranging from mini-trucks, light-duty trucks, medium-sized trucks, heavy-duty trucks, to buses, JAC has been carrying out a large-scale brand promotion campaign since the start of this year, aiming to further strengthen its global business presence. 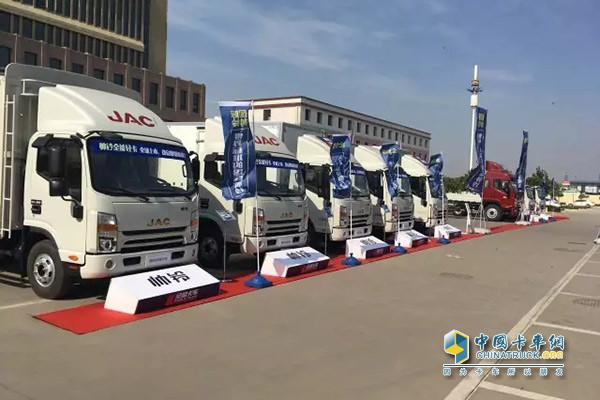 Since the debut of its Shuailing in April this year, the vehicle has already brought seismic impacts on the market. With 300 customized transport solutions, Shuailing is indisputably a versatile vehicle for all logistic service providers.(www.chinatrucks.com)