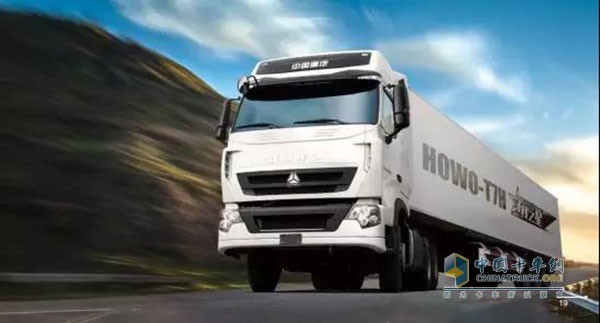 In addition, HOWO and Hohan, two other brands owned by CNHTC, also saw impressive gains in their sales, up by 90% year on year.

HOWO-T7H, HOWO-T5G and Hohan J7G, all of which are equipped with MAN technologies, have become the star products of CNHTC. 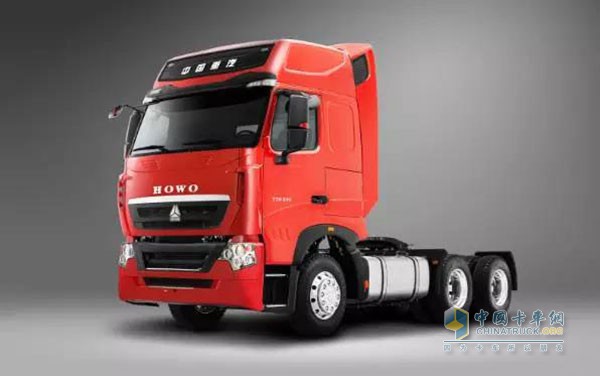 Built on the great success of its predecessor which has won several major prizes for trucks in Europe, HOWO-T5G has MC07, MC05 and MT07 power choices available for its customers. With high fuel economy, high reliability, strong power, and low body weight, the vehicle is perfectly suitable for express delivery, frozen products transportation and transportation for other special purposes.

Hohan J7G is equipped with MAN MT13 natural gas engine. With the strongest horsepower among all natural gas powered trucks in China, the vehicle only consumes 29-32 kg of natural gas for every 100 km. Thus, it is extremely competitive compared with its counterparts.

In 2017, CNHTC’s business in four major business areas, including its trucks, self-dumping vehicles, cargo transport vehicles and vehicles for special purposes, grew by 85%, 86%, 22% and 144% respectively in the first ten months. By further optimizing its products and diversifying its product line, CNHTC has launched a series promotional activities for its vehicles, further enhancing its market presence. (www.chinatrucks.com)