On December 7, FAW Jiefang’s New Energy Vehicle Production Base, which is located in Jimo, Qingdao, started its official operation. On the same day, the first electric light truck went off the production line, marking a new milestone for the production base. In the meantime, Jiefang received an order of 500 units new energy vehicles from Beijing Hekang. 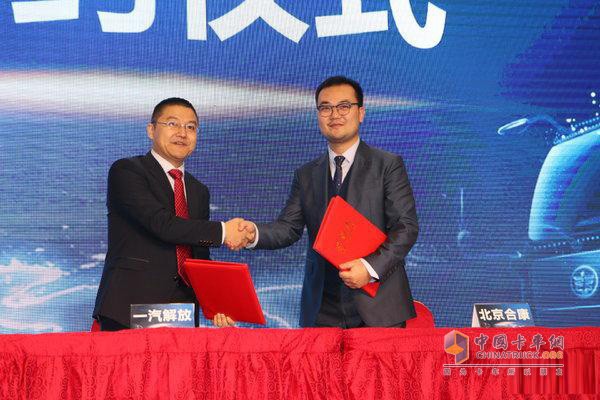 In 2016, electric trucks saw the fastest growing momentum in the truck market in China. Their annual sales volume reached 32,500 units, up by 282% compared with that in 2016. In 2017, the market continued to grow robustly. 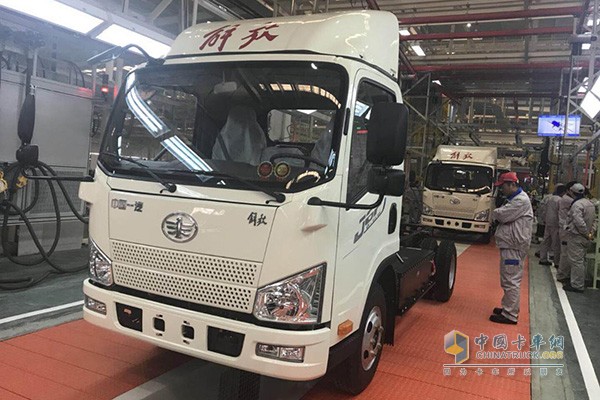