Jiefang Showcases its Electric Vehicles at its Annual Business Conference 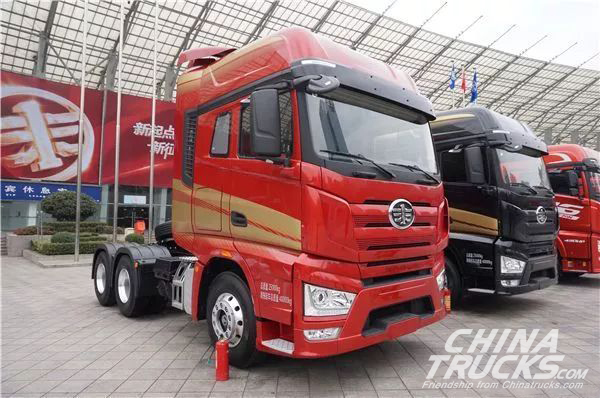 J7 was revealed to the public last year. In April this year, it staged a driver-less driving performance in Changchun, showing its capability in traffic lights identification, barriers detection, remote control, surpassing vehicles and following vehicles. With such a high-level of intelligence, drivers are freed from those repetitive operational tasks. According to the auto-maker, J7 will be put into market in 2018. 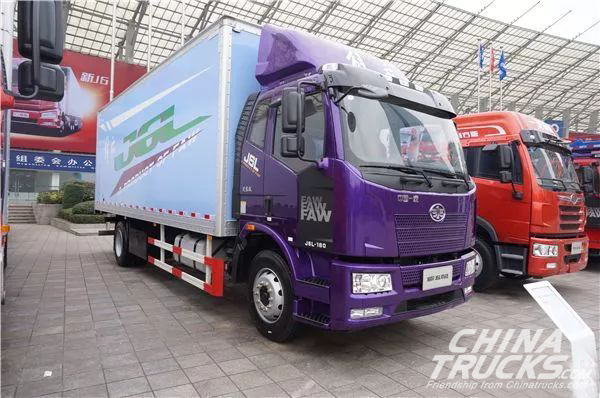 At its annual business conference, a number of new products developed by Jiefang could be seen, including J6L electric cargo transport vehicle, which chiefly targets at the last-kilometer urban cargo transport. (www.chinatrucks.com)