XCMG Dumpers and Excavators Exported to Myanmar in Quantity

Recently, a ceremony was successfully held at XCMG excavator unit to celebrate the delivery of a couple of vehicles including dumpers, excavators, rollers and loaders. These delivery vehicles will be put into operation for Myanmar Magway defense department road project. 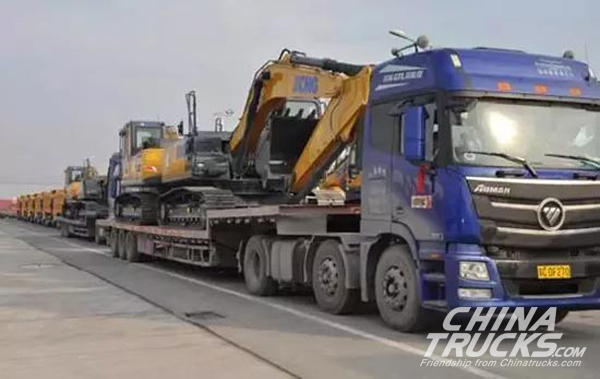 Myanmar, as the second largest Southeast Asian state, is an important country for “One Belt, On Road” initiative, as well as a strategic location for East Asia, Indochina Peninsula, South Asia subcontinent, Indian Ocean. From the ancient times till now, China and Myanmar has been close partners with a long history.

On 19th, December, Wang Yi, China’s foreign minister had a talk with Aung San Suu Kyi about the vision of “China-Myanmar Economic Corridor” and responded actively by Myanmar side. 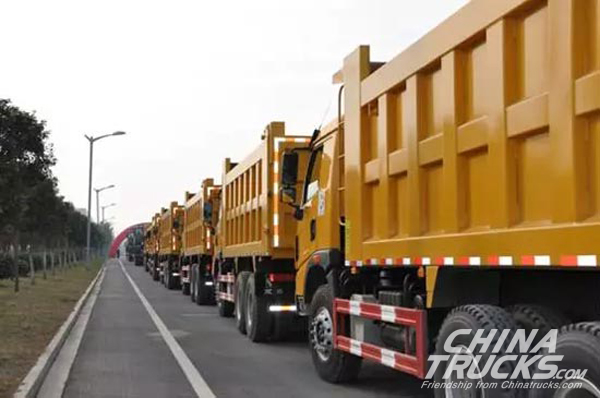 The vision points out that “China-Myanmar economic corridor” as an important link between My Myanmar and China has played a central role in the transportation of natural gas and petroleum, as well as a must go in the road for China to India Ocean. It also drives central and northern Myanmar to enhance the level of infrastructure facilities and provides China construction machinery with more opportunity to export to Myanmar.

XCMG, as a major machinery manufacturer in China, has responded to national initiative for “One Belt, One Road” and “going abroad” strategy. While covering key regions including Asia Pacific, Middle East, Central Asia, Africa, XCMG is also tailored to the specialized requirements of regional customers, constantly improve its capabilities of after-sale service and spare parts, to contribute its own part to the further development of infrastructure and facility in the countries alongside.