From December 24 to 26, SINOTRUK CDW 2018 Business Meeting was held in Chengdu, Sichuan Province. At the meeting, SINOTRUK CDW officially released its new logo to the public. 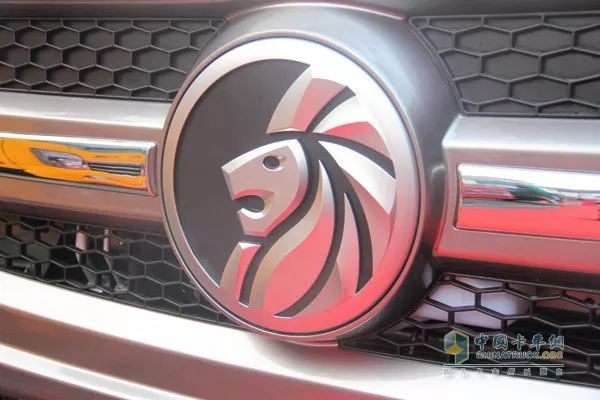 Also at the meeting, SINOTRUK CDW revealed its new generation Lion King series light trucks to the public. Adopting SINOTRUK 2080 driver’s cockpit, the new vehicle has further improved its travel comforts for drivers. Apart from a new logo, it has optimized its bumpers, rear-view mirrors and other details, projecting a brand new image to the public. 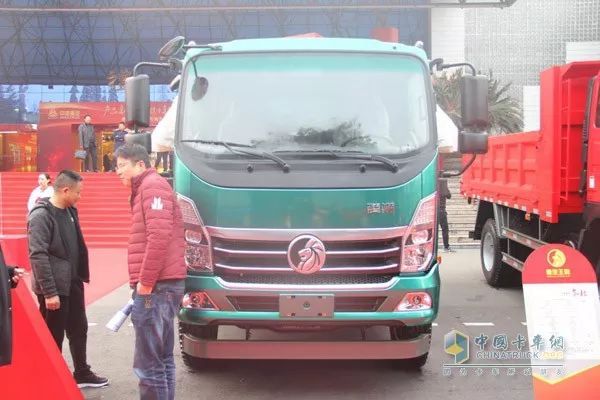 Lion King engineering vehicles generally fall into two categories, Tengshi and Lishi. The former belongs to 4X2 series light engineering self-dumping vehicles with its power ranging from 84 to 180 horsepower. In addition, it is able to load 8, 12, 14 or 18 tons based on the customers’ requirements. The latter boasts a maximum 240 horsepower. With a lighter chassis, it can load 18 or 25 tons of goods. 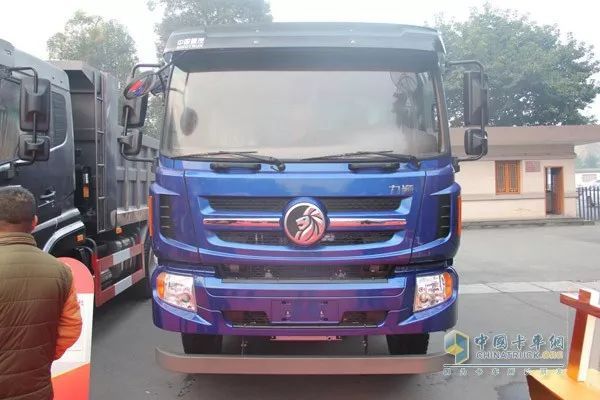 After joining SINOTRUK in 2010, SINOTRUK CDW has gone through a thorough restructuring in the past seven years. By constantly innovating its manufacturing technologies and bringing new products to its customers, CDW has already won wide recognition among the public. 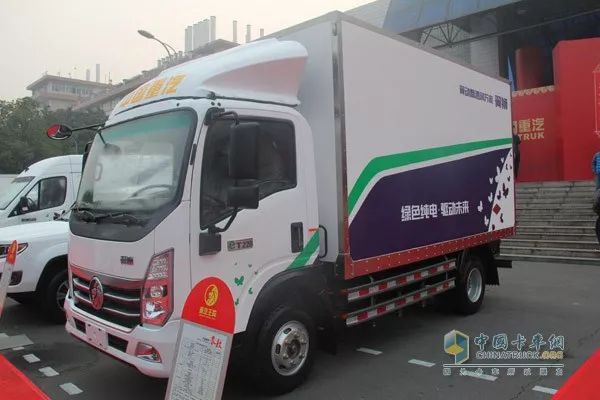