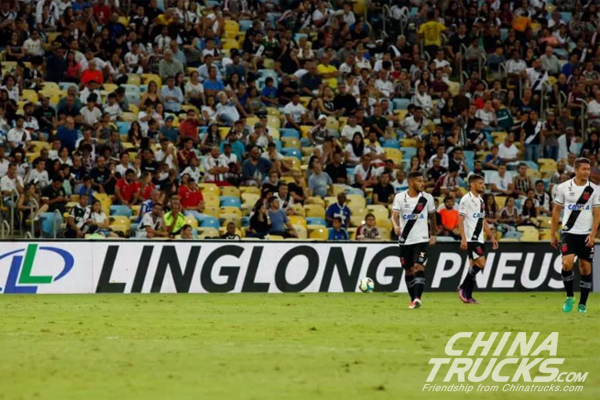 Football is the mainstream of Brazilian cultural life, which is not only a sport, but also represents a culture. Whenever there are major international or domestic competitions in Brazil, the Brazilian families often go to watch the match and the field is crowded with people. Almost all the Brazilian are football fans, therefore, if you are engaged in football sponsorship, it will be easier for you to sell tires in Brazil.

The Brazilian football fans will get familiar with Linglong Tire through the sponsorship of Rio de Janeiro CARIOCA Championship.