Recently, Flyday Automobile announced that it would launch three new energy trucks this year. It was also revealed that a central control software which had been independently developed by the automaker would be put into use on its new vehicles. Currently, Flyday new energy vehicles have already been put into road trials and each vehicle has to go through a 40,000-kilometer road test. 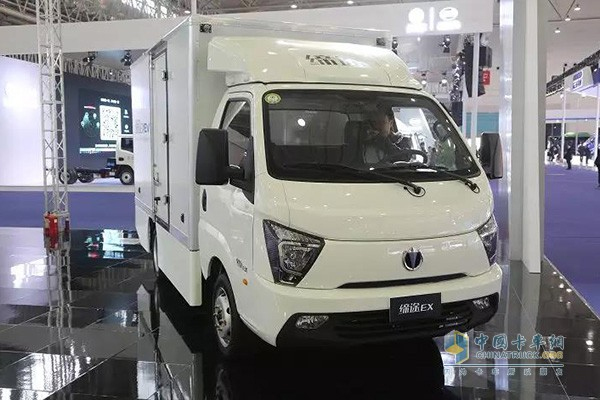 “Tests have shown that we have successfully increased our vehicles’ continuous driving distance by 20% thanks to our previous efforts on optimizing our software and improving the setting of our electric motor,” said a technician from Flyday Automobile.

As early as 2013, Flyday Automobile officially launched its New Energy Vehicle Development Program. For the past few years, the company has invested heavily in developing electric vehicles and fuel cell vehicles. While the former is chiefly targeted at the urban distribution market, the latter is mainly used for inter-city logistic services. (www.chinatrucks.com)