CATL Set to Increase Annual Battery Capacity to 50GWh by 2020

Contemporary Amperex Technology (CATL), a China-based maker of Li-ion power batteries used in electric vehicles, plans to expand annual production capacity to 50GWh at the end of 2020, according to the company. 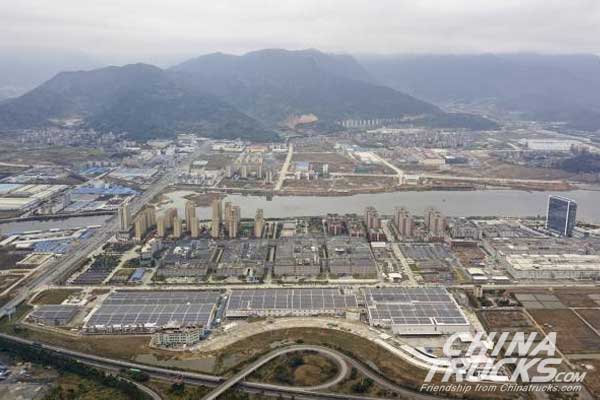 CATL will invest CNY14.06 billion (US$2.20 billion) to set up a Li-ion power battery factory to increase its annual production capacity by 24GWh as well as in R&D of power and energy-storage batteries, with the factory to be completed in 2021. CATL has raised nearly CNY5.352 billion for the two projects, with the gap of CNY8.708 billion to be covered by equity capital and bank loans.

According to China-based Gaogong Industry Research Institute (GGII), CATL recorded power battery sales of 2.19GWh in 2015, 6.80GWh in 2016 and 11.84GWh in 2017. In 2017, CATL surpassed Japan-based Panasonic and China-based BYD to become the globally largest producer of power batteries.