BYD has signed an agreement with the government of the Chinese city of Chongqing to construct a battery factory with an annual capacity of 20 GWh. This was announced via a statement to the stock market in Hong Kong. 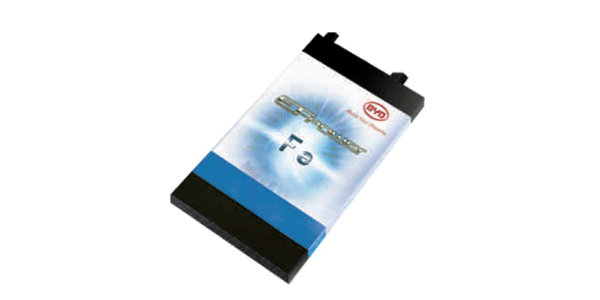 The new factory will serve to produce battery cells and systems under one roof. Furthermore, BYD is planning to set up development services for third parties in the location at some point in the future as well. The cost for the new factory is reportedly around 1.2 billion euros. When construction is set to begin and be completed was not mentioned by the company.

At the start of July, BYD and Changan Automobile announced their plan to set up a factory in Chongqing as part of a strategic cooperation to produce batteries for electrified vehicles. Talk was of an annual production volume of five to six GWh, making their way up to 10 GWh eventually. It is not clear whether these 10 GWh were counted as part of the 20 GWh capacity that BYD spoke of with the current factory set up. This either means that BYD is relying somewhat heavily on the joint venture for their battery manufacturing, or that BYD will be doubling their manufacturing capacities short term.

In terms of total production strategy, BYD is planning to increase their annual capacity from the currently expected 28 GWh this year to 48 GWh in 2019 and up to 60 GWh in 2020. The batteries will not only be used for their own vehicle models, but also sold to third parties. As a comparison: CATL is planning to increase their battery cell manufacturing to 88 GWh by 2020.