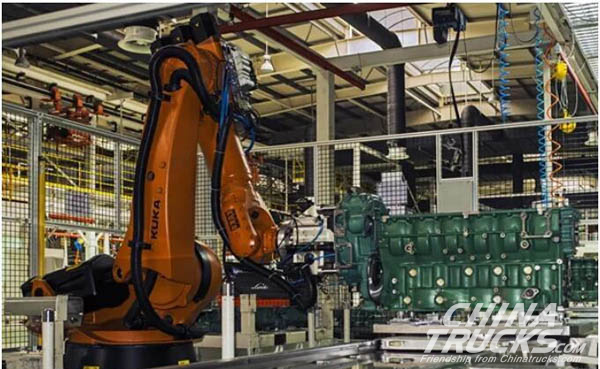 On August 8, two Golden Dragon coaches equipped with 6DL3 engines fully meeting National VI Emission Standards arrived in Geermu in Qinghai province after traveling 2,900 km through Henan, Shaanxi and Gansu provinces. Both vehicles went through a series of stringent tests at altitudes from 3,000 meters to 4,500 meters.

According to FAW Jiefang, the company is now making all efforts to strengthen its overall competitiveness and push forward the sound and fast growth of the engine industry.