BYD announced that they have broken ground in the city of Chongqing on its new battery cell factory that will be able to produce 20  gigawatt hours (GWh) of battery cells for its electric vehicles. 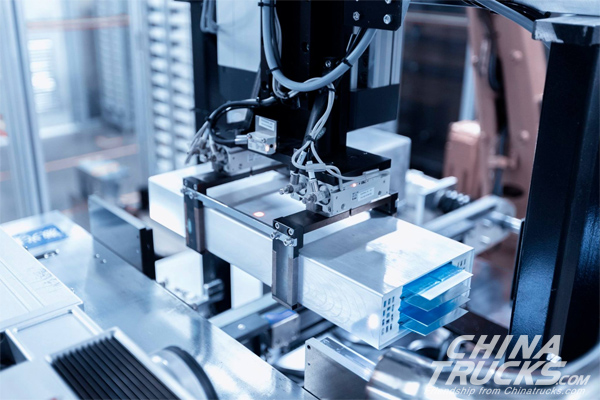 With an investment of 10 billion yuan (~$1.49 billion USD) in the facility, BYD will inaugurate eight fully automated production line dedicated to the production of everything from the battery cells to the full battery packs.They expect that the first construction stage is to be done and commissioned within a year.

This is acturally the second new battery gigafactory 1 BYD built within the last year. Prior to this, the company has set up a battery factory in the western province of Qinghai with an output of over 24 GWh.