As an important participating country of the “Belt and Road Initiative”, the Vietnamese market is a strategic market for FAW and one of the most important overseas markets for the Liberation Engine Division. By the end of 2018, the Vietnamese market had sold more than 50,000 liberation engines, and China's four and four models of engines had sold nearly 1,200 units. With introducing of electronically controlled engines into the market, the electronic control technology requires from scratch, and after-sales service has become the most important factor affecting sales. The Marketing Service Department actively deployed according to market demand. The Vietnam Office fully assisted the service general agent and developed 13 service stations in North, Central and South of Vietnam. 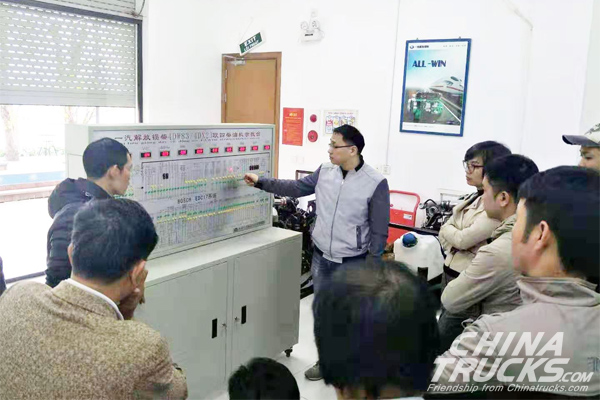 In the spring of the first year, according to the annual service network training program, the Vietnam Office conducted a two-day electronic control training for the Longhua Industrial Co., Ltd. and Hemingming Company After-sales Service Department. The working mechanism of the electronic control engine, the working mechanism and function of every sensors, the working mechanism of the doctor fuel system and the troubleshooting method, the using method of the diagnostic instrument, the sensor fault simulation and so on were trained. The combination of theory and practice, on-site Q&A and other methods have greatly improved the training and learning effects, service personnel not only have a deeper understanding of the electronically controlled engine, but also have a certain ability to solve faults. 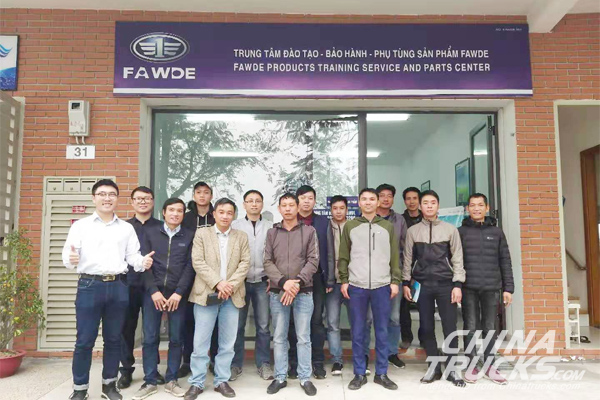