On July 4, 2019, Foton Tunland started its 3rd expedition for the 9th Silk Road Rally beside the Lake Baikal, Russia. Foton appointed Tunland powered by Foton Cummins ISF engine as a racing vehicle for this 10-day 5,000km competition and Foton Aumark will provide support for the BFCEC SPORT team as supporting vehicle. 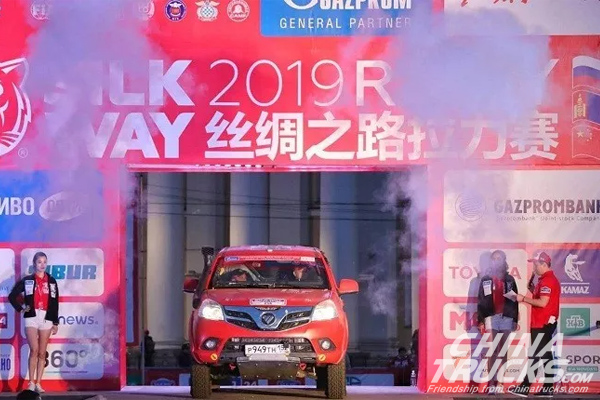 Silk Way Rally is a top-class off-road rally jointly held by China and Russia. This rally set out officially in Irkutsk, Russia on July 6, enter through Russia and Mongolia into China stage on July 13 and finally end in Dunhuang, Gansu, China on July 16. This special 2,593km whole-course stage will not only test the improvisation of the drivers but also test the reliability and stability of vehicles and engines.

Since its first participation in the 2017 Silk Way Rally, Foton Tunland has attracted wide attention from global media with its excellent performance in the race, and won the silver medal in the diesel group in 2018. For this rally, two Foton Tunland 4×4 all-wheel-drive racing pickups powered by Cummins ISF2.8 are dispatched for T2 Manufacturer Group competition. 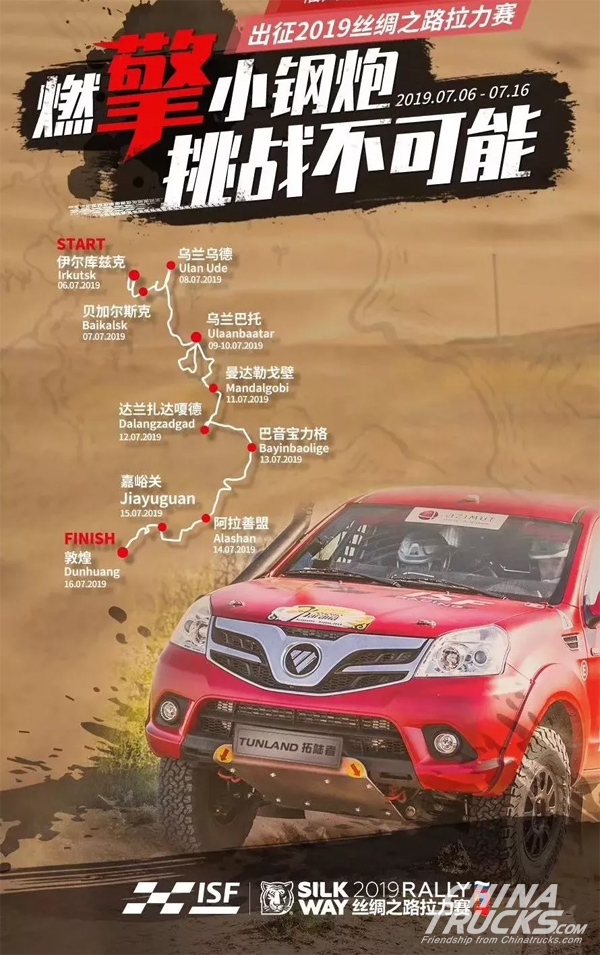 The T2 Manufacturer Group competition requires that all racing vehicle must maintain the original mass production status, namely no modification in the core power configuration, including engine and transmission. Therefore, Foton Tunland pickups for this rally will compete with international teams, including Japanese Toyota, under the original status. Foton Cummins ISF2.8 engine installed on the racing vehicles for this rally boasts 160kW power output and adopts integral cylinder block and cylinder head design to provide high supports in terms of product reliability under severe racing conditions.

As a strategic partner of Foton, Cummins has century-long experience in engine production. With their advanced air intake and fuel control systems, Cummins engines deliver maximum performance and power output. At present, engines produced by Foton Cummins have been used in all Foton commercial vehicle models, such as medium-heavy duty trucks, light duty trucks, VAN, pickups and etc. With excellent power, durability and adaptability, Foton products have gradually gained recognition of users all over the world.

As a superb quality pickup model, Foton Tunland was not only engaged in Silk Way Rally, but also participated in various top-class global events. In 2012, it won the championship in the individual diesel group with excellent product performance in Taklimakan Rally, which is the No. 1 rally in Asia. In 2013, Foton Tunland won another gold medal in the China Grand Rally. In 2015 and 2016, Foton Tunland joined the world’s toughest motor race – Dakar Rally, in which it competed with leading teams in the world and finished the race. For that matter, Foton Motor Group became the only Chinese automobile brand that participated and finished the Dakar Rally for 2 consecutive years. 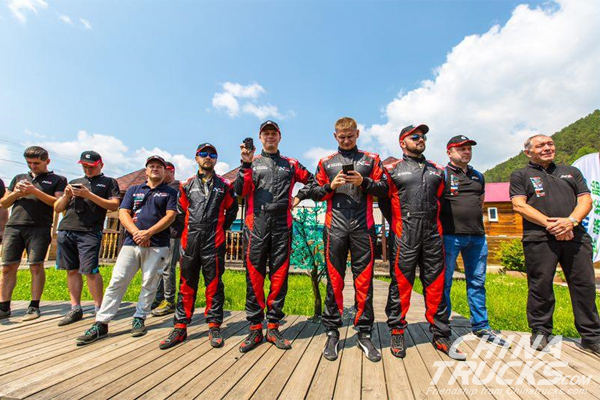 Tunland is not only equipped with Foton Cummins power. In 2019, Tunland S5 equipped with the new AUCAN power was launched. As Foton’s independent power system, AUCAN engines integrate Cummins technology, German FEV and British Ricardo, designed with the German Industry 4.0 process and are produced reasonably and efficiently in Foton’s digital and intelligent factory with excellent quietness, comfort and power. AUCAN power comes in two series: FD diesel series and FG gasoline series. They not only meet the durability requirements for commercial vehicles, but also live up to the performance expectations of passenger vehicle power. 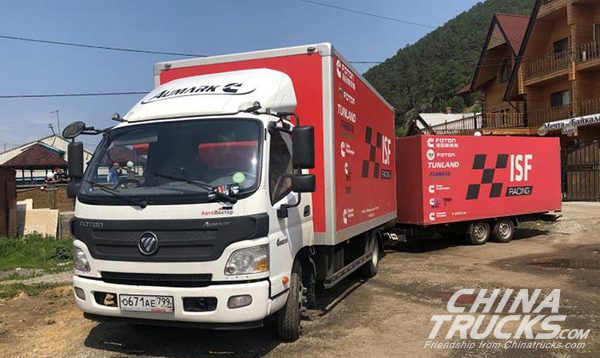 As an “ultra-quiet” engine, AUCAN FD2.0 engine - diesel 2.0T reduce noise as low as 46.6dB at idle speed, which is the lowest noise level among the same models. In addition, it has a maximum torque of 320N.m and a maximum power of 110kw. With excellent performance, it solves such pain points as loud noise and shift jitter in traditional pickup power, providing customers with the highest quality power solution.

Tough rally is one of the best way to measure and verify the quality of Foton Tunland. It is expected to perform well in Silk Road Rally and further enhance the trust of consumers towards the brand. May Foton Tunland a brilliant success in Silk Way Rally of 2019.