Location:Chinatrucks > news > truck news > As One Best-seller in Russia: JAC Light-duty Trucks are Popular in Russia

As One Best-seller in Russia: JAC Light-duty Trucks are Popular in Russia

In recent years, JAC motors is rooting, growing and expanding in the jungle of highly competitive automobile market just like a dark horse in Russia. Not only are JAC light-duty trucks selling well in Russia, but also other new models and products of JAC are constantly launched in Russian market. 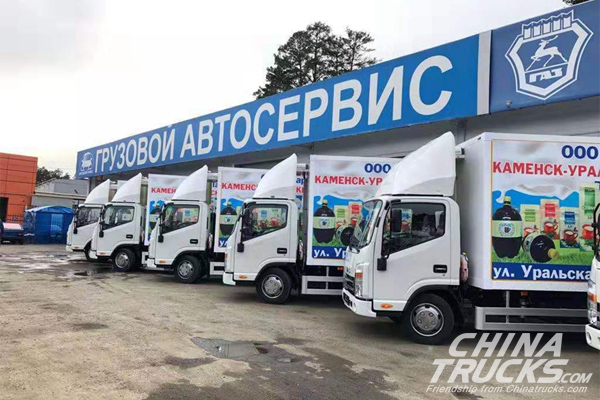 Constantine is a reporter for 'Car Home', a Russian automotive professional media. He was pretty surprised and looked the new pickup over from inside to outside when he saw new Pickup model of JAC. He drove both the diesel and the gasoline model for 2 kilometers.

All media reporters drove around at the test site. They thought JAC vehicle has very superior performance in general. 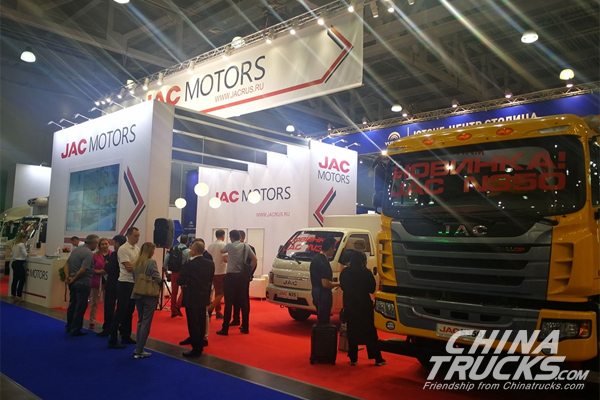 In addition to the selection of production and proper change from the old to the new, JAC Automobile Subsidiary in Russia invest and construct a large and complete commercial vehicle spare parts warehouse whose value is totally more than 100 million rubles in Moscow Lenin Trade Park.

At present, the sales of JAC light trucks in the Russian market have achieved an average annual growth of 100%, and the annual sales volume has leapt to the first among all Chinese brands. 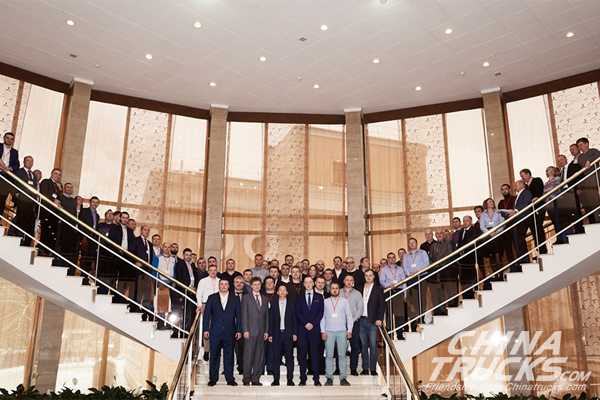 The sale of JAC Automobile in Russia market is based on a wholly-owned subsidiary of JAC built in Moscow. Now the number of employees has grown from two to more than 20 people. How did they make 'Anhui Manufacturing' run through the Russia? How does the company operate? The Russian video crew of the Anhui Public Channel made a special visit.

Russian employees are responsible for various positions that include branding, sales, finance, spare parts, commercial vehicle business, and passenger vehicle business. They have strong market resources. Born after 1985, Ilia is now the vice general manager of the subsidiary. The modest and smart vice general manager previously worked in Land Rover as a saler, who came to JAC Russian subsidiary four years ago.

When Ilia joined the Russian subsidiary of JAC, the market environment of the company was not good, when JAC faced the dilemma of 'not accepting local water and soil'.

Together with Chinese colleagues, Ilia quickly realized the localization of JAC vehicles and successfully opened the Russian market. With the development of the subsidiary in the Russian market, a number of auto companies threw an olive branch to Ilia, promising high salary to him. However, Ilia choose to persist in his career this time.