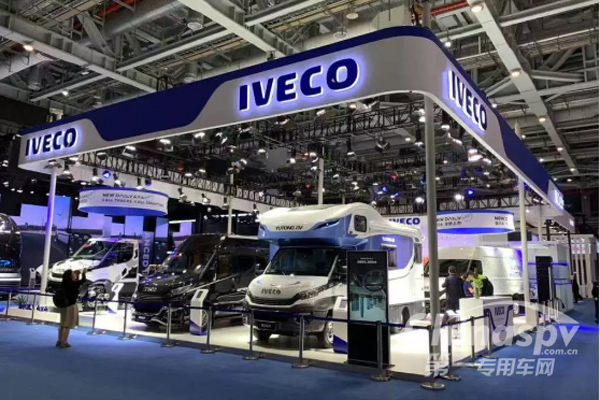 There will be many opportunities especially at the premium end of the vehicle market in China, which has become the world's largest market for vehicles and mobility services thanks to a thriving mix of local players and multinational corporations, said Croce in an interview with Xinhua.

IVECO will triple the size of its booths reaching over 300 square meters in the second CIIE slated for November to debut high-end vehicles.

As Europe's first original equipment manufacturer of commercial vehicles arriving in China in 1986, IVECO followed the growth of China's automobile market with its products. 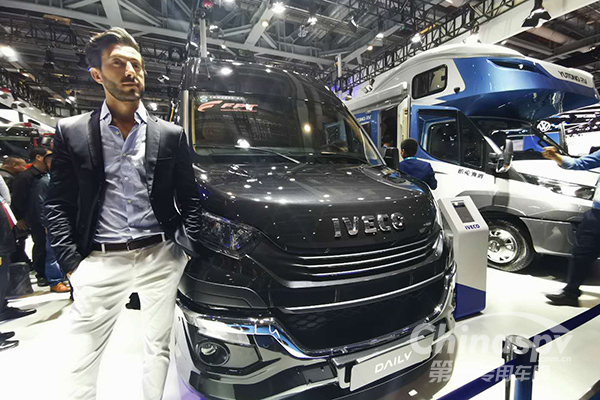 The Italian automaker has expanded its presence with three joint ventures to attract Chinese consumers and also established a commercial vehicle sales company in Shanghai focusing on imports of high-end products.

As for the upcoming import exposition in Shanghai, Croce said the CIIE shows China's determination to further open its market to the world and represents a meaningful response to trade challenges.

"In spite of international economic uncertainties, the Chinese market remains the most important for many foreign firms. We attended the CIIE last year to show that we believe in an open market and it was a good starting point, just like putting a seed in the ground to make it grow in the future," said Croce.

To encourage imports and cultivate advanced manufacturing capacity, the Chinese government has implemented a slew of supportive measures, such as cutting import tariffs and simplifying custom clearance procedures, to make it easier for foreign companies to do business in the country. 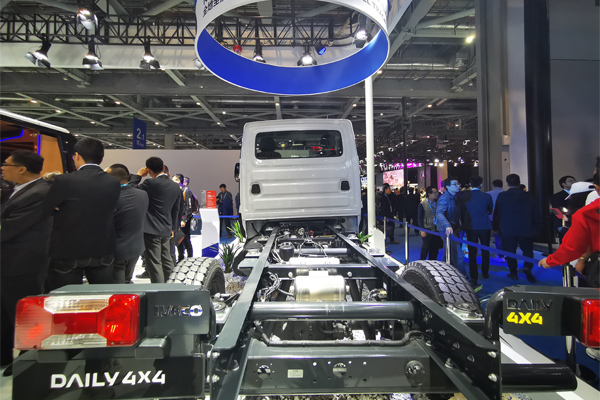 "Importing is a channel to test the leading edge of the market and help us better understand the evolution of the market and the needs of the customers which have changed a lot during these years," said Croce.

"According to the feedback that we receive from the market, we will start trying to choose the right direction with future localization," Croce added.

Italy is set to attend the CIIE as a guest of honor this year. Italian companies are looking forward to increasing exports of goods that appeal to the upgrading consumption market through the exposition.