Daimler Brings its Latest Products on Display at CIIE

On November 5, the 2nd China International Import Expo (CIIE) themed with "New Era, Shared Future” officially kicked off in Shanghai. Daimler brought its latest passenger vehicles and commercial vehicles as well as its latest technologies on display, fully showcasing its technological breakthroughs in such areas as autonomous driving, internet of vehicles in the past few years. 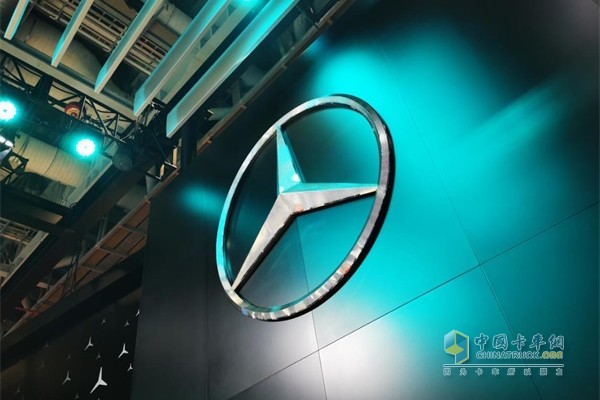 Actros truck, manufactured by Mercedes-Benz, officially made its entry into Chinese market at this year’s CIIE. Starting its mass production in the overseas market in late 2019, the truck is equipped with over 60 state-of-art technologies and thus achieves an unprecedented level of intelligence. It is worth mentioning that the truck introduces ActiveDriveAssist system, which helps the vehicle perform a number of complicated tasks, including braking, accelerating and steering at any speed. The system has a new function called Active Lane Keeping Assist, making it possible for the truck’s operations be remedied. 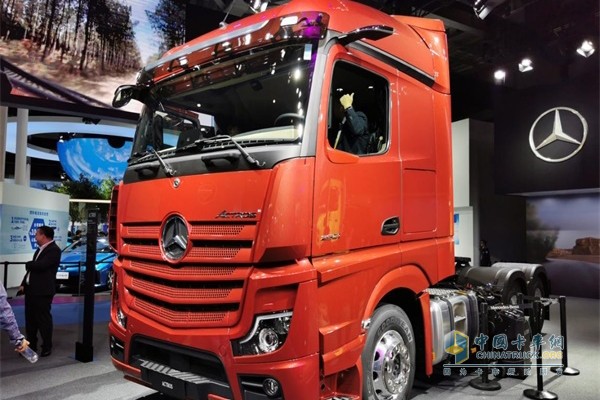 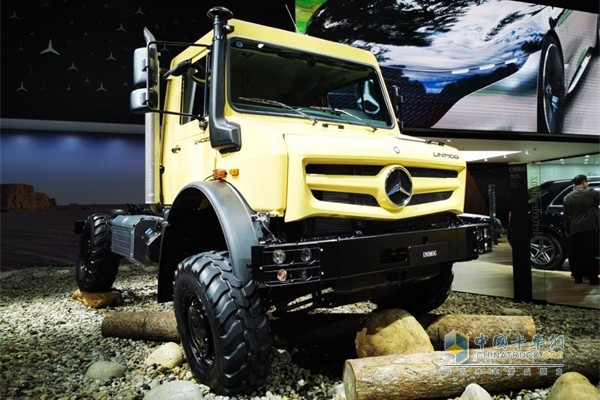 Unimog U4023, an SUV developed by Mercedes-Benz, was revealed to Chinese customers at CIIE. Boasting unparalleled maneuverability, the SUV is able to drive on demanding terrains for forest firefighting, rescue work, expeditions, and mechanical repairs. Some passenger vehicles manufactured by Mercedes-Benz were also on display.