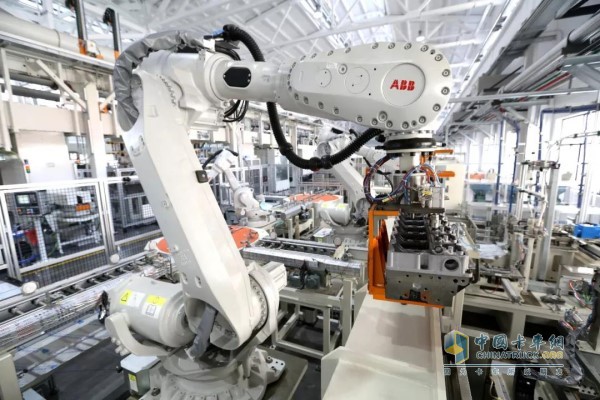 Covering a power range of 140-560 horsepower, Yuchai engines are equipped with a host of advanced technologies. YCK11N and YCK13N, in particular, achieve high energy efficiency and high reliability. 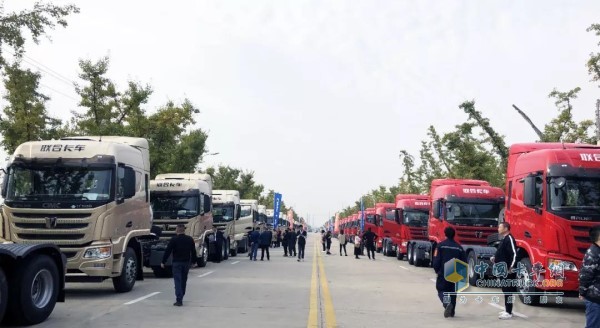 According to Yuchai, its YCK15N, which boasts the largest displacement (15.26 liters) and highest power rate (560 horsepower) in China’s commercial vehicle industry, will soon enter the market. The debut of the engine will greatly strengthen Yuchai’s overall competitiveness in the market.