​IVECO and Nikola unveiled the maquette of their first battery electric vehicle (BEV) for European markets, the Nikola TRE – just three months after the announcement of the partnership. 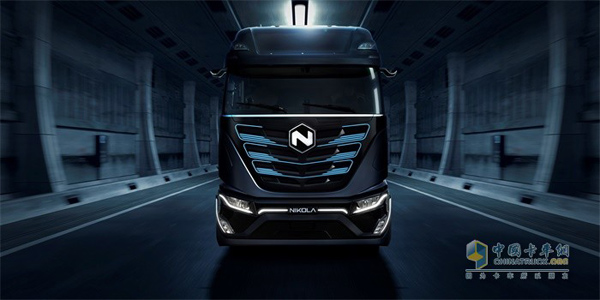 The battery electric Nikola TRE, which is based on the IVECO S-WAY and integrates Nikola’s class-leading technology, will be launched at the IAA 2020 commercial vehicle exhibition in Hannover, Germany, with the first units reaching customers in 2021.

The Nikola TRE is the first step on the path towards the Nikola fuel cell electric model (FCEV), which will be available to customers by 2023.

The vehicle is based on the IVECO S-WAY heavy-duty truck launched last July in Madrid, which has been extremely well received by customers and industry experts alike. The Nikola TRE integrates Nikola’s advanced electric technology and new-generation proprietary infotainment system.

The integration of the Nikola design on the IVECO S-WAY has been jointly carried out by Nikola and Italdesign - in its Head Quarters in Moncalieri (Turin). The design integration is a natural consequence of a partnership dating back to 2018 between the two companies, that already output the making of the first maquette of NIKOLA TRE, unveiled in Scottsdale, Arizona, United States, during the NIKOLA World Event in April 2019.

Gerrit Marx, President Commercial and Specialty Vehicles, stated: “The IVECO S-WAY is a stand-out product, which embodies IVECO’s concept of customer-centricity and has already gained momentum in the markets with well-deserved success. It is the bones of the Nikola TRE and marks the beginning of a new journey towards zero-emissions trucking, providing the platform for us to introduce disruptive features that will change the transport industry.”

The vehicle displayed at the event is a maquette of the Nikola TRE 4x2 tractor for regional missions, with a range of up to 400 km and dynamic performanceequal or better than a diesel equivalent model. 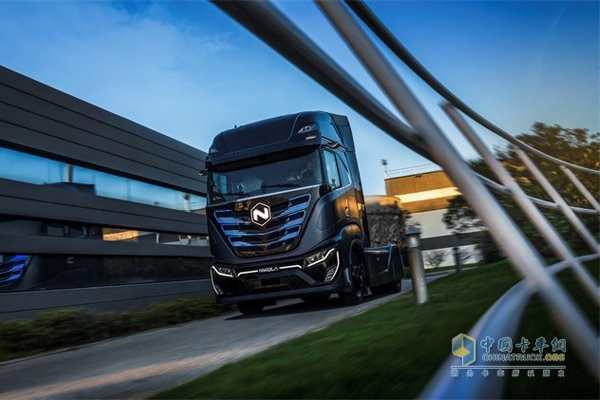 The vehicle will feature a modular battery system with a total capacity of up to 720 kWh, which can be tailored to match different customers’ missions. The electric driveline will deliver 480 kW Continuous Power Output with 1,800 Nm Peak Torque.

The Nikola TRE will also be available in 2- and 3-axle rigid versions, with GVW ranging from 18 to 26 tonnes for urban distribution and municipality missions. 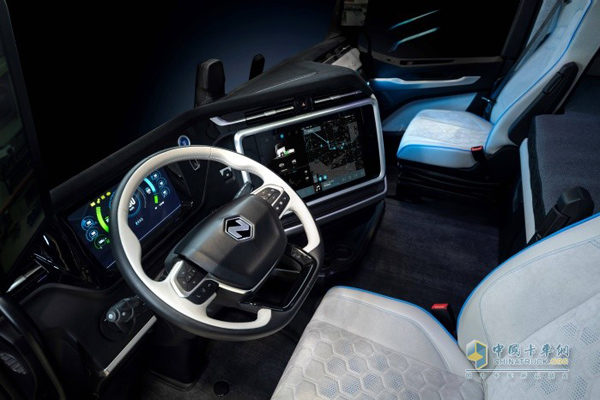 The vehicle leverages Bluetooth low energy technology to create a secure link between the vehicle and the customer’s mobile device, creating a truly hands-free media experience. This also enables a smart keyless entry system to unlock as the driver approaches the vehicle. The system can even adjust settings such as ride height and climate temperature to driver preference.

IVECO, FPT Industrial and Nikola have adopted a modular approach in developing their electric offering for the European market, which is unique in the industry. Nikola’s fuel cell will be the starting point for the design of the electric battery, so that the Nikola TRE Battery Electric Vehicle (BEV) can be converted to fuel-cell technology. With this approach, the partners are taking the long view, bringing both technologies on stream now to pursue BEV and Fuel Cell Electric Vehicle (FCEV) in their offering in the next few years.

This approach enables the partners to launch the Nikola TRE at the IAA 2020 exhibition and Nikola World 2020, delivering the first units to customers in 2021, while the FCEV will be available to customers by 2023.