Swedish truckmaker AB Volvo (VOLVb.ST) posted better-than-expected second quarter core profit as production shutdowns caused by the coronavirus were lifted, but it cautioned that the pandemic would weigh on demand for the foreseeable future. 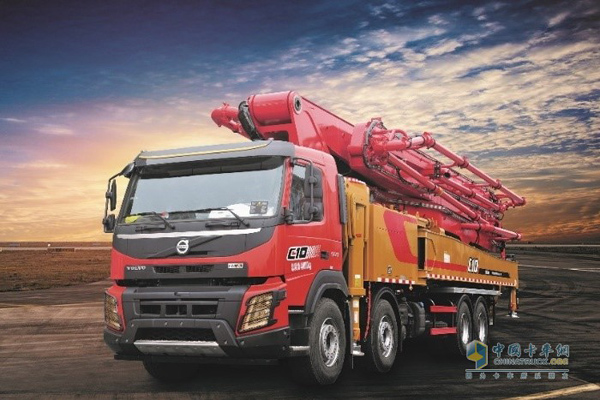 The rival of Germany’s Daimler (DAIGn.DE) and Volkswagen’s Traton (8TRA.DE) said on Friday that the order intake for trucks under the Mack and Renault brands and its own name fell 45% year-on-year.

It said bookings improved toward the end of the second quarter but fallout from the virus, which has disrupted production and sent order bookings tumbling worldwide in an industry prone to sharp cyclical swings, meant the outlook remained unclear.

“When countries started to open up again, both fleet utilization and order intake began to recover,” Volvo CEO Martin Lundstedt said in a statement.

“However, there is still significant uncertainty about the future economic development and demand for our products.”

Adjusted operating profit at the maker of trucks, construction equipment, buses and engines fell to 3.27 billion Swedish crowns ($360 million) from 15.1 billion a year ago - far above analysts’ mean forecast of 17 million crowns, according to Refinitiv estimates.

Volvo shares, which have already clawed back the brunt of this year’s losses, rose 3.5% in early trading.

State-sponsored aid such as furlough schemes has supported the truck industry in Sweden and other production hubs, though Volvo plans to cut thousands of white-collar staff and has shelved its dividend.

Volvo’s strong truck orders “with very good momentum vs expectations in Europe” were a positive along with the profit numbers, analysts at Citi said in a research note.

It bookings fell 5% year-on-year in June, compared with a 90% plunge in April.

The pandemic has also disrupted business plans. Volvo said a strategic alliance with Japan’s Isuzu was now expected to close in the first half of 2021 rather than around the end of 2020.