“It is expected that annual sales of the natural gas-powered trucks will rise to 113 thousand untis, where as of May, a total of 17.5 thousand NG truck sales has been recorded”, said Pen Yuquan, a marketing director from FAW Jiefang Qingdao automobile, at a forum on development of new clean energy technologies held in Qingdao. 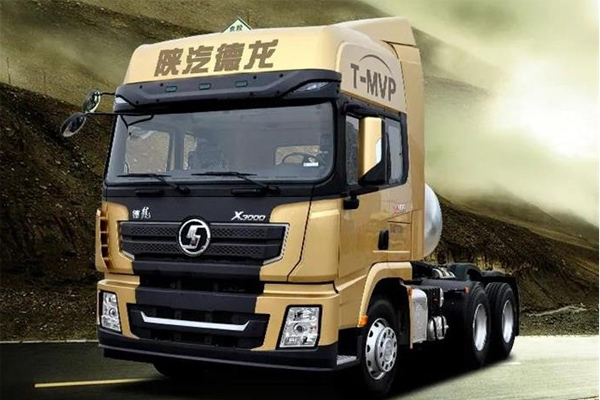 The number representing around 10 percent of the total heavy truck sales, which is estimated to reach 1.48 million sales by the end of the year. As of July, China’s heavy-duty truck sales has reached 960 thousand untis, a 31 percent increase, as compared to the sales during the same period in 2019.

China is seeing significant growth in demand for natural gas as the government encourages the switch away from traditional fuel to cleaner energy. Another reason for the increased demand is that more and more infrustructure constructions were able to resume as restrictions began to ease in March.

The natural gas-powered vehicles have a driving range varying from 1000km to 1500km on a tank of 1350L natural gas. Furthermore, natural gas-powered trucks have been upgraded in terms of power. For example, the Jiefang JH6 model delivers up to 460hp, which can ddress customers’ demand for ever-faster delivery.

According to the survey, the price of natural gas should remain low over the next period, which will become the favorable factor to boost LNG truck sales. Because natural gas fee represents around 36 percent of the total cost of the transport. The cost of natural gas cut down, then the profit will be raised.