During 1 October to 11 October, Floods swept across Cambodia's western province, following heavy rains in the region. To fight against the flood, 290 Hongyan Genlyon military trucks the Cambodian government acquired from China last year had been used for the delivery of disaster aid.

”We would like to give thanks to our Prime Minister Hun Sen for handing over every sector the Hongyan military trucks, which were said to have been ordered last year. These trucks are being proved to be extremely helpful in fighting floods and providing disaster relief” said an officer in an interview on 10 October. 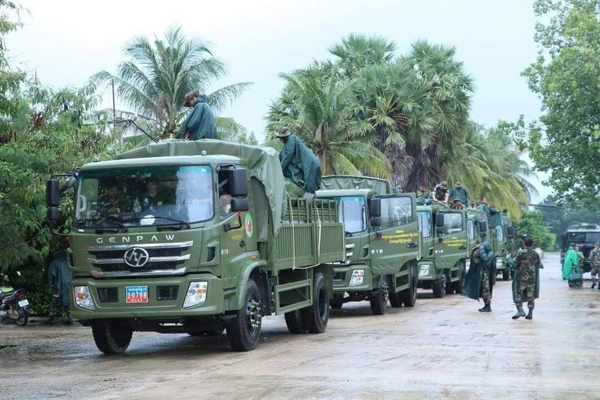 “Damage from flooding can be more servere without these Hongyan military trucks, because these trucks enable the police forces to provide the victims with food and water in time and work day and night”, adding the officer.

These 290 Hongyan military trucks arrived in the country in June this year aboard a cargo vessel, and were said to have been ordered last year, paid for through fundraising efforts by Prime Minister Hun Sen. 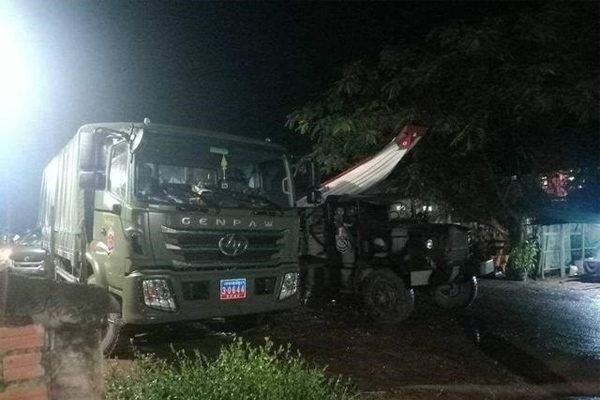 The Hongyan military transport vehicles are said to perform well under complex road conditions such as ditch, puddle and bump. With high reliability and strong power, these Hongyan trucks carrying relief materials provided an effective aid to the relief work. 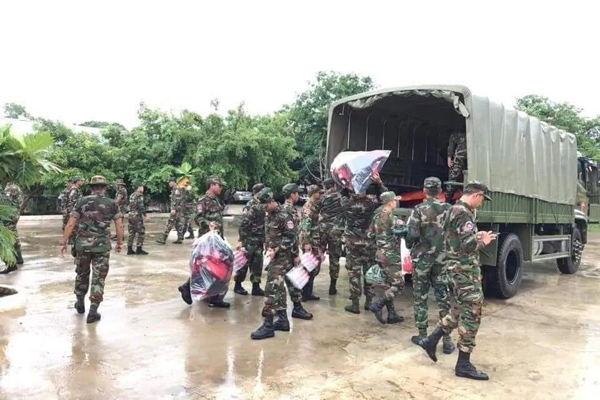 Trucks produced by SAIC Hongyan include the Genlyon , the Kingkan, the Genpaw and the Gentruck as of 2019. Today, Hongyan trucks have been exported to all over the world such as Bolivia, Algeria, Ethiopia, Vietnam, Indonesia, Pakistan, Dubai and Central Asia.