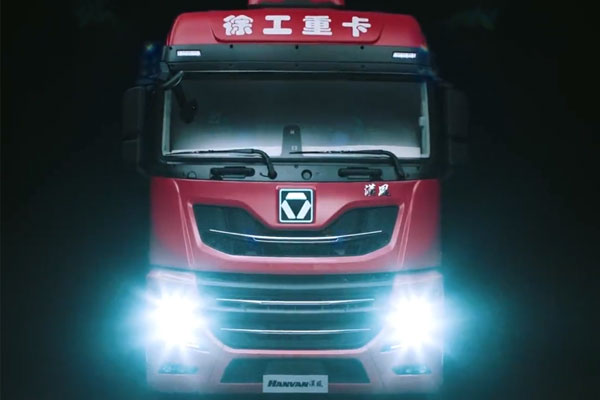 Built on the huge success of HANVAN G series trucks, the P series HANVAN trucks have gone through a host of technological upgradings in the past three years. They have also made technological breakthroughs in eighteen specific areas.